How Big Is the U.S. Market for Illegal Drugs?

Big Changes in Drug Use

In order to think sensibly about illicit drug markets, policymakers need to have some idea of the scale of those markets.

For example, knowing whether Americans consume tens, hundreds, or thousands of metric tons of cocaine is critical for understanding the impact of a seizure of three metric tons of the drug at a border crossing. Also, knowing the number of heavy users is important for treatment planning, and calculating total spending on drugs can help estimate the revenues going to criminal organizations inside and outside the country.

In January 2012, the U.S. White House Office of National Drug Control Policy asked RAND to generate national estimates of market sizes for four illicit drugs: cocaine (including crack), heroin, marijuana, methamphetamine (meth). (RAND was not asked to assess prescription drug misuse.) Using data from 2000 to 2010 for each drug, the study estimated the number of users, expenditures, and consumption. The results show that drug users in the United States spend on the order of $100 billion annually on all four drugs (in 2010 dollars). This figure has been stable over the decade, but there have been important shifts in the drugs being purchased.

The report also shows that for every drug the heaviest users are responsible for most of the spending (and consumption). The figure below shows the breakdown of drug spending by the frequency with which users consume for all four drugs. For marijuana, those who consume daily or nearly daily accounted for about 80 percent of total expenditures; for the decade the figure for heroin is closer to 85 percent.

Estimates of Market Size Are Far from Precise 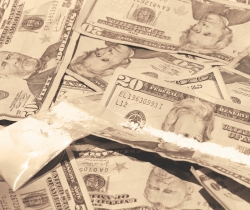 There is great uncertainty surrounding estimates of the size of illegal drug markets, particularly for meth. In many cases, the extent of the uncertainty cannot be bounded or quantified. Although this analysis weaves together information from a variety of indicators, self-reports remain a principal source of information about user behaviors — frequency of use,quantity, and spending. The organizations conducting these surveys expend a great deal of effort trying to minimize misreporting, including sometimes confirming self-reported data by testing users for the presence of drugs. Nevertheless, there is no way to fully escape the limitations of self-reporting. Unfortunately, supply-side estimates are plagued by different but equally severe limitations.

To improve future estimates we recommend: 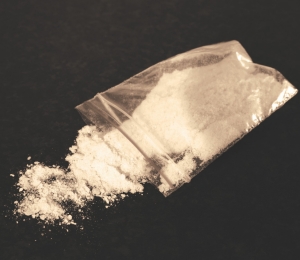 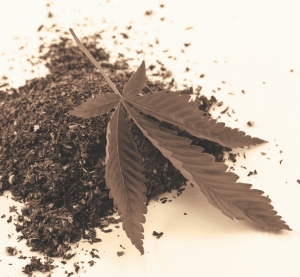 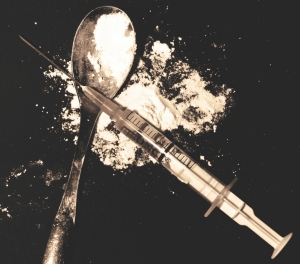