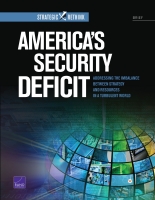 Addressing the Imbalance Between Strategy and Resources in a Turbulent World 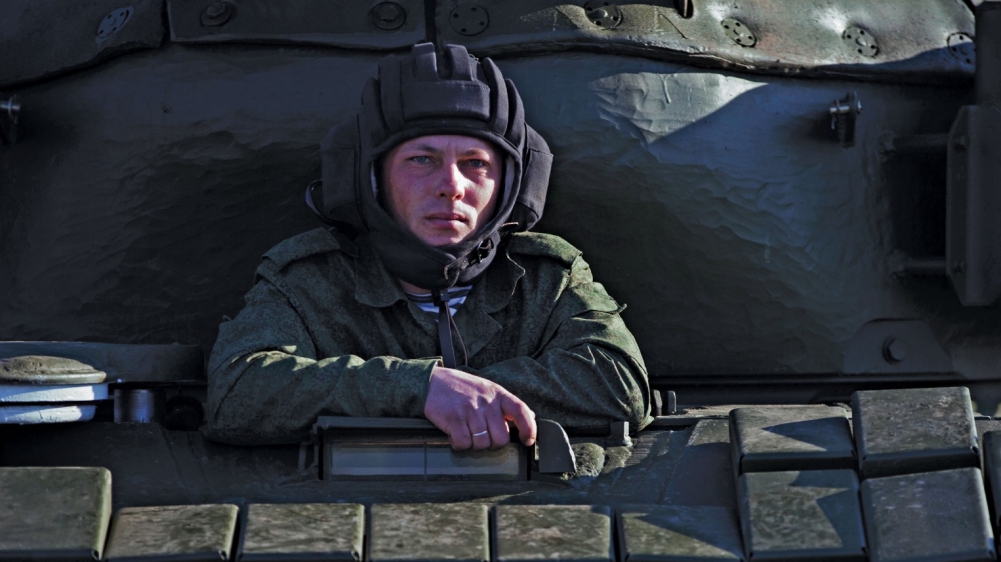 A Russian soldier sits in his tank at the Ostryakovo railway station not far from Simferopol, Crimea, Monday, March 31, 2014.

U.S. and NATO forces in Europe have thus far made only modest adjustments to the new reality created by Russian aggression in its "near abroad." War games of plausible scenarios suggest that NATO would be unable, today, to prevent Russian forces from invading and overrunning the Baltic countries in a matter of days. Yet President Obama has renewed the U.S. promise to defend them.

With the exception of the bomber fleet, all major elements of the U.S. nuclear triad — intercontinental ballistic missiles, nuclear submarines, and air-launched nuclear-armed cruise missiles — are nearing the end of their service lives and will have to be retired or replaced.

The readiness of U.S. forces today is rather poor. The National Defense Panel, which was commissioned by Congress to conduct an independent assessment of the 2014 Quadrennial Defense Review, found that the Department of Defense faces "major readiness shortfalls that will, absent a decisive reversal of course, create the possibility of a hollow force that loses its best people." This is due to the combined effects of nearly a decade and a half of unremitting war in Afghanistan and Iraq and caps on defense spending imposed by the 2011 Budget Control Act.

The U.S. strategy and defense program outlined in the 2014 Quadrennial Defense Review was predicated on certain assumptions:

These conditions, it was thought, would allow the United States to focus more attention and resources on the Asia-Pacific region, "rebalancing" U.S. foreign and defense policy.

These assumptions, reflected in the presidential budget shown in Force II below, have been upended. However, the Budget Control Act limits defense spending to the levels described in Force I. Simply put, the current levels of military spending did not anticipate a revanchist Russia, the collapse of the Iraqi military and the rise of ISIS, or the continued need for U.S. combat forces in Afghanistan.

Defense spending as a percentage of GDP is projected to fall to the lowest levels since the end of World War II.

Despite spending constraints, neither the Obama administration nor Congress has been willing to shrink the United States' role in the world, or cede influence to Russia and China in their respective neighborhoods. As a result, U.S. forces are spread thin and are failing to keep pace with the modernization of their most capable adversaries. U.S. power to deny a potential adversary, such as Russia or China, the ability to coerce or attack a U.S. ally is diminished. In short, U.S. deterrence is beginning to fray. 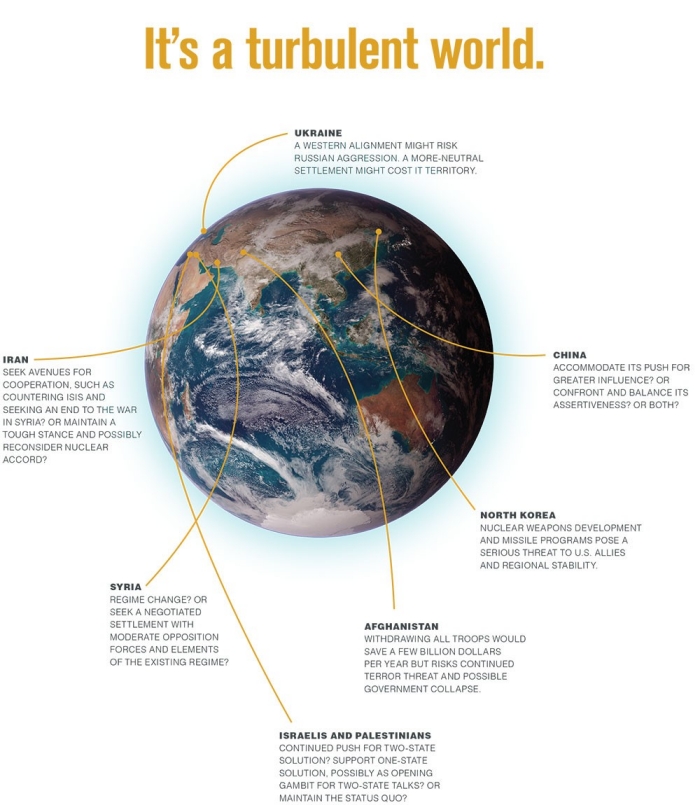 What America Gets for Its Defense Dollars 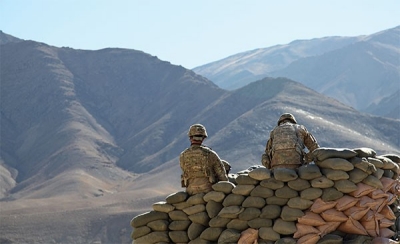 Force II envisions Congress funding defense at the level of the president's FY 2015 funding request, still falling to 2.3 percent of GDP in 2024. Most U.S. forces would reach historically normal levels of readiness by 2019. Force II does not cover procurement of ballistic missile submarines (SSBNs) to replace the Trident fleet. Likely growth in operations, maintenance, and procurement costs would soon force painful choices about which capabilities to keep. Programs to address serious anti-access/area denial (A2/AD) threats to U.S. overseas forces and bases could be delayed. Aircraft, ships, and ground forces might have to be retired.

Under Force III, Defense Department funding would increase by about $50 billion per year over BCA levels, starting in 2016. By 2024, spending would fall to 2.5 percent of GDP. Forces would achieve full readiness earlier. Special operations forces and counterterrorism activities would be sustained at current levels. This level of funding would allow construction of the first ships in a modernized SSBN fleet, fund key initiatives to counter growing threats from China and Russia to U.S. forces and bases overseas, and substantially strengthen deterrence on NATO's eastern flank.

Force IV is the funding level recommended by the National Defense Panel: $90 billion per year above the BCA cap for nine years. It would pay for Force III improvements and boost other capabilities: more funding for special operations forces to fight terrorist groups abroad; more capability to bolster NATO in Europe and to support potential stability operations, such as in Syria; and faster and broader modernization to meet the A2/AD threat. 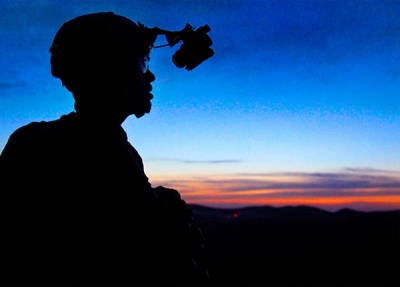 A U.S. soldier provides over-watch security atop a mountain during Operation Gwashta Pass, at Paktika province, Afghanistan, May 25, 2011.

The gold standard of deterrence is to confront a potential aggressor with the credible prospect of failure. It has never been cheap or easy to sustain the forces, weapons, overseas bases, or alliances needed to dissuade a powerful adversary from attacking. However, such deterrence is infinitely preferable to war. The United States now risks relying more on its reputation from past wars for deterrence than on actual military capabilities that can be brought to bear when and where needed.

Two years ago, amid war fatigue at home, tumult in the Middle East, and trepidations about Russian and Chinese intentions, I asked Ambassador Richard Solomon to lead a team of RAND colleagues in taking a fresh look at America's role in the world. With the United States heading into a presidential election campaign, I saw both a need to offer evidence-based, feasible policy options to inform the electoral debate and an opportunity to discuss larger strategic questions on which there is little consensus today.

What are America's international ambitions? What level of international engagement is the public prepared to support, and what can be sustained? How might the next president exercise international leadership in a tumultuous world, and to what end? And is there a coherent "grand strategy" for diplomacy and defense that would align the wide array of U.S. interests with the means to achieve them?

The result is our "Strategic Rethink" project. We pulled together some of our best minds to produce a guide for policymakers and citizens, educators and the media, on the most critical global choices and challenges that this president and the next will likely face — whether the public has yet focused on them or not.

This research brief summarizes the second volume in RAND's Strategic Rethink series, in which RAND explores various elements of national strategy for the conduct of U.S. foreign policy in a turbulent world. The first volume, anchored by Ambassador James Dobbins, examined choices for this administration and the next in three critical regions, the Middle East, Europe, and East Asia, and on the transnational issues of climate change, cybersecurity, and international economics. This brief and the associated report expand on that initial work to offer a detailed analysis of U.S. options for defense strategy.