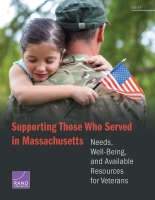 Supporting Those Who Served in Massachusetts 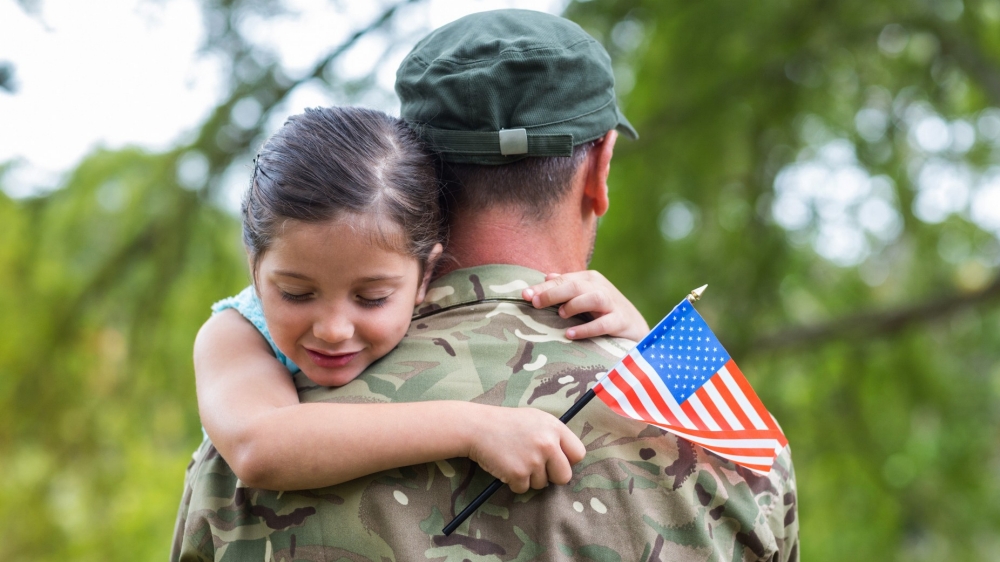 Soldier reunited with his daughter on a sunny day

There have been many studies of the unique needs of military and veteran populations in the United States—particularly those who have served in the post-9/11 era. Such research has highlighted the need for greater support as service members transition to civilian life, improved education and employment benefits, and high-quality health care. However, there has been little research on the characteristics and needs of veterans at the local and state levels and whether available resources succeed in meeting veterans’ needs.

A RAND survey of veterans and National Guard/reserve (NG/R) members in Massachusetts—combined with analyses of national-level data—offers a look at how these groups are faring in the commonwealth and what resources are available to support them. The study’s findings provide a clearer picture of their perceived needs and use of services, as well as gaps in the support landscape to inform future investments in community-level resources.

Veterans and NG/R members cited other barriers as well:

Massachusetts is home to six military installations and approximately 380,000 of the nation’s more than 21 million veterans. Similar to the overall population of Massachusetts, most veterans live in the metro Boston region. Most are Vietnam War–era veterans, but the number of post-9/11 veterans—who currently account for less than 9 percent of the veteran population in Massachusetts—is growing. The various services targeting Massachusetts veterans and NG/R members focus primarily on education and employment, health and health care (both physical and mental health), social support and family well-being, and housing, financial, and legal needs. With the wide array of private-sector organizations and government agencies offering these services at the national, state, and local levels, it can be challenging to navigate the available resources and eligibility requirements.

Despite the array of resources available to Massachusetts veterans and NG/R members, the RAND survey found gaps in access. For example, 16 percent of those who needed financial services and 13 percent of those who needed legal services were not receiving these services. Massachusetts veterans and NG/R members reported difficulty learning about available services and understanding how to access them. Although resource directories and other initiatives can help increase awareness of resources availability and eligibility requirements, these tools could contribute to information overload as veterans struggle to determine which options are best for them.

Education can enhance employment opportunities, and gainful employment can contribute to financial well-being. Massachusetts veterans were more likely than veterans in other states to have earned a college degree (30 percent versus 26 percent). However, in Massachusetts, veterans had lower levels of educational attainment than their nonveteran counterparts, 37 percent of whom have a college degree.

Ten percent of veterans and NG/R members surveyed reported that they were currently enrolled in a higher education program, with the highest enrollment rates among post-9/11 veterans (20 percent). The majority of those enrolled in a course of study felt that their school understood the challenges veterans face and offered services to help them succeed, including job placement assistance. Only around 6 percent of Massachusetts veterans and NG/R members reported needing but not receiving education services; the proportion of those with unmet needs was highest among post-9/11 veterans, at 11 percent.

Employment Services: What Is Helpful and What Is Not?

Job fairs are often highlighted as an opportunity to connect veterans with employers that are interested in hiring them, but focus groups with veterans indicated that these events are not always successful in helping veterans finding new careers.

Focus group participants, government officials, and program representatives identified a more pressing need for training to help veterans transition back to full-time education or employment, as well as efforts to match skill sets obtained during military service to civilian careers

Among Massachusetts veterans and NG/R members who were unemployed or worked part-time but not by choice, the most commonly cited barriers to finding a full-time job were not having the right experience, skills, or education and being constrained by health limitations, child care responsibilities, or transportation availability. Many also reported that available jobs did not pay enough or provide opportunities to do meaningful work. Again employment needs were highest among post-9/11 veterans and current NG/R members, with around 40 percent reporting that they worked part-time because they could not find full-time work. The same proportion of May 1975–August 2001 veterans reported that health issues prevented them from working full-time.

Massachusetts veterans face higher rates of certain chronic health conditions than veterans in other states and their nonveteran peers in Massachusetts, including arthritis, diabetes, heart disease, and stroke. Physical problems that impeded daily activities were common even among post-9/11 veterans, with 35–40 percent of this group reporting limitations on moderate levels of activity, including climbing stairs.

However, in general, veterans and NG/R members reported a positive family environment and social support system, though they also reported unmet needs for family services and community services.

The well-being of veterans, service members, and their families depends on having essential needs met: a stable place to live and sufficient financial resources to pay for necessary expenses. The majority of Massachusetts veterans had stable housing and reported that their income was sufficient to cover basic expenses, that they had the savings to weather an unexpected financial shock, and that they would have enough money to live comfortably in retirement. However, post-9/11 veterans and current NG/R members were less confident in their financial stability, and NG/R members faced the greatest difficulty covering basic expenses. 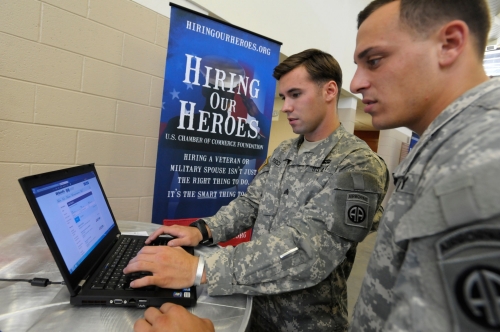 Understanding the characteristics of Massachusetts veterans and service members and the challenges they face will help ensure that sufficient resources are available to meet their needs. There are several steps that programs can take to increase awareness of available resources and address unmet needs.

The foundation commissioned the RAND Corporation to examine the needs of veterans, National Guard members, and reservists in Massachusetts and their use of available resources. These analyses drew on national data sets, an anonymous survey of Massachusetts veterans and NG/R members, focus groups at veterans’ events, and discussions with representatives from programs targeting the state’s veterans and service members. The project also included the development of an online tool to facilitate more detailed analyses of the underlying data and available resources.

This research was conducted by RAND Health.