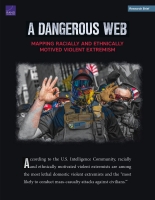 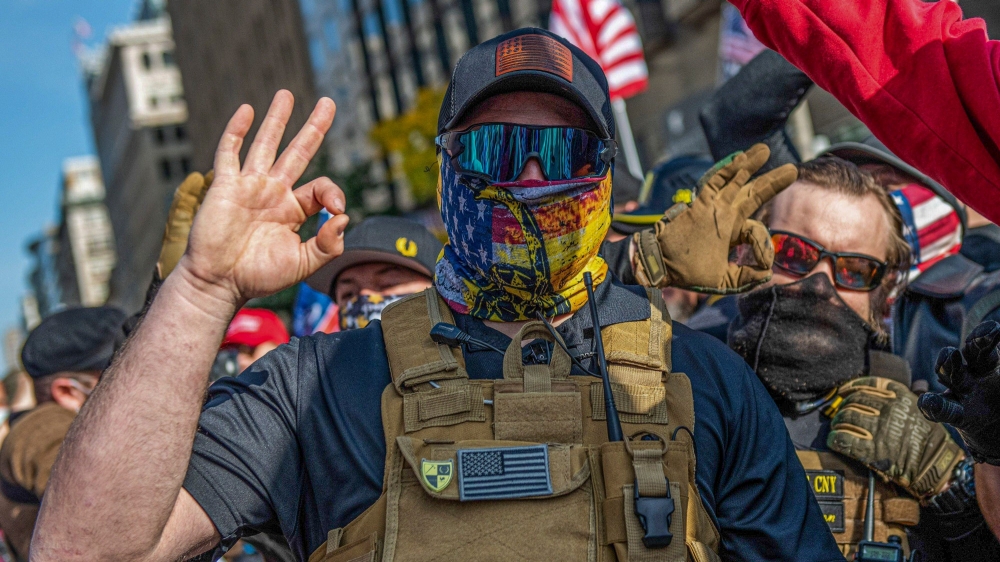 Racially and ethnically motivated violent extremism (REMVE) refers to a loosely organized movement of individuals and groups that espouse some combination of racist, anti-Semitic, xenophobic, Islamophobic, misogynistic, and homophobic ideology. REMVE actors see their race or ethnicity under threat and promote the use of or engage in violence against a given population group. The majority of REMVE actors are motivated by cultural nationalism or White supremacy—beliefs that Caucasian or "Aryan" peoples represent superior races, and that "White culture" is superior to other cultures. Many REMVE actors also are motivated by White nationalism, which overlaps with White supremacy: Adherents espouse the belief that the White race is superior to others, and White nationalism emphasizes defining a country or region by White racial identity and promoting the interests of White people exclusively and at the expense of non-White populations.

More-common terms related to REMVE include far-right extremism, right-wing terrorism, radical right, or extreme right, which are used more frequently in literature and by other countries. Although these terms are not synonymous, they are used somewhat interchangeably and often without precise definitions. These terms also can be applied to political parties and movements that participate in political systems and do not engage in violence directly, particularly in Europe, where many parliamentary systems have formal far-right parties that participate in elections.

The U.S. State Department commissioned the RAND Corporation to produce a comprehensive network analysis of the White Identity Terrorist Movement (WITM) and REMVE in response to a congressional requirement from the 2021 National Defense Authorization Act.[2] The analysis—which sought to identify key actors, organizations, and supporting infrastructure and the relationships and interactions between them—is intended to inform a U.S. government strategy to counter REMVE.

What the Existing Literature Says 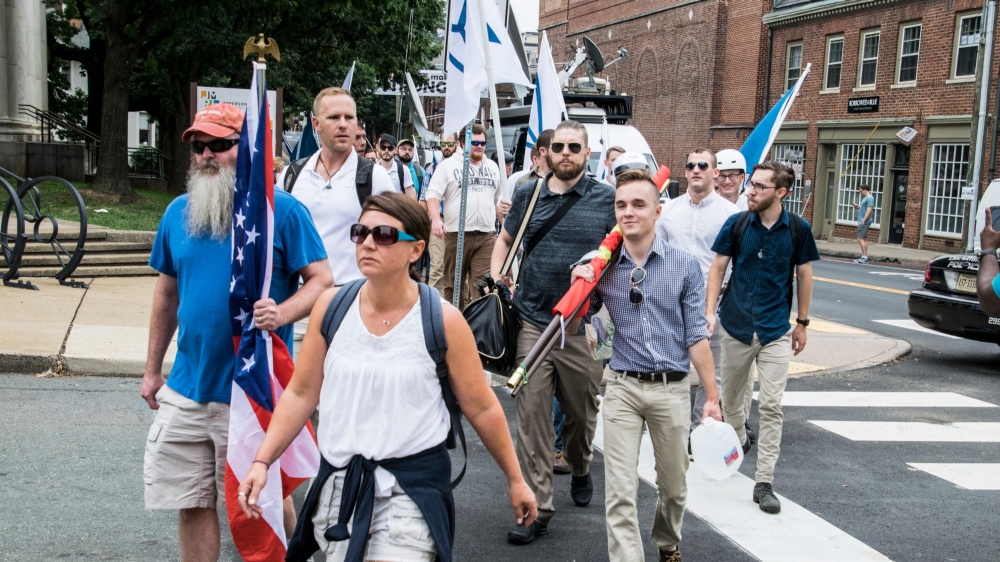 RAND researchers analyzed over 27 million sampled messages across six social media platforms and from over 2 million users around the world, and they developed a network map with groups of relatively well-connected individuals (i.e., network communities). They assessed the size of these network communities, the interconnections among them both within and across platforms, the content of their discussions (including potentially violent sentiment and mentions of White supremacist organizations), and the locations of users.

Networks Are Dominated by Users in the United States

Across the six social media platforms that RAND researchers examined, Twitter REMVE communities are the largest. Twitter also provides direct information about user-supplied locations, and most Twitter REMVE network communities appear to be dominated by users in the United States. Furthermore, most geolocated network connections on Twitter are within single countries and have little observed transnational network connectivity. The authors considered whether this was true for networks generally by looking at social network comparators of general religious discourse or specifically Christian discourse on Twitter and found that these trends—dominated by users in the United States and within-country focused—were particularly true for REMVE networks.

Fringe and Niche Platform Content Is More Indicative of Violence

The authors used a published technique that determines dark triad psychometric scores using social media word-use patterns. The dark triad is a set of personality traits (Machiavellianism, narcissism, and psychopathy) that has been shown through survey research to correlate with violent behaviors. The researchers found that user groups on platforms that are considered more fringe and niche generally exhibited higher dark triad scores than did user groups on more-mainstream platforms, such as Twitter. Twitter, on average, has less severe dark triad language, but it still has an incredibly high number of users. Twitter's highest-scoring dark triad community has more than 300,000 individual users; this is a larger number of users than all the users of REMVE-heavy fringe platforms combined (i.e., Gab, Stormfront, Telegram).

Some Communities Are Likely Shifting Platforms

The authors analyzed lexical similarities among platforms to identify when communities might shift to or interact with platforms with more-permissive content rules. This helped them understand how communities might (1) reconstitute themselves if deplatformed by mainstream social media platforms or (2) push newcomers to more-extreme and explicit centers of discourse.

Lexical similarities of a community on Gab suggest that it overlapped with the approximately 300,000-member Twitter community with the highest dark triad scores. On Gab, more-hardcore REMVE discourse is readily observable because Gab does not engage in any content moderation. The authors found that Reddit communities also exhibited high levels of dark triad scores, and subreddits (conversation threads) that made more mention of dedicated White supremacy organizations tended to have more network connections than those without such mentions. Thus, despite content moderation efforts on mainstream platforms, such as Twitter and Reddit, REMVE communities appear to be sustained by and even interacting with communities on more-fringe platforms that have more-extreme content.

Language usage allows for inferences even when direct location data is unavailable. The authors found nearly all the content on each platform was in English, except for on Telegram, where content was mostly in English but approximately 29 percent was in German. This is highly suggestive of a strong German national presence on that particular platform, which could be related to Telegram's general popularity in Germany and the appeal of a platform that more effectively conceals locations, given Germany's strict hate-speech laws.

In consultation with the State Department, researchers identified ten countries that they assessed on REMVE trends: Australia, Canada, Denmark, Germany, New Zealand, Norway, Sweden, Russia, Ukraine, and the United Kingdom. Canada and the United Kingdom were selected because these countries featured prominently in the network analysis—after the United States, they had the highest number of geolocated REMVE users among the countries examined in the study. Germany and the Nordic states of Denmark, Norway, and Sweden were chosen because they are European countries where REMVE is known to be of concern and interest. Australia and New Zealand are countries where REMVE historically has not been an issue of major concern despite White nationalist sentiment in both countries; however, these threats are seen as growing in these countries. Russia was selected because of its role in producing and proliferating REMVE material and providing haven to REMVE groups, and Ukraine was selected because of the country's potential to attract REMVE-oriented foreign fighters. Overarching lessons from these case studies are presented in the following sections.

Nationalist, White supremacist, anti-Semitism, xenophobic, anti-Muslim, and anti-immigrant sentiment are all motivating factors for far-right extremism in the studied countries. In many of these countries, there are formalized far-right parties to which proponents of these sentiments might gravitate. These parties operate on the margin, which keeps them out of the political and sociocultural mainstream. But their presence as acknowledged political parties also works to keep them nonviolent.

Across the studied countries, there have been few lethal attacks, and those that have occurred mostly have been perpetrated by lone actors. The authors did note that reliable data on attacks were not available for all countries.

Except in Russia, the studied countries have broadly scoped counter-extremism efforts in place. In addition to more-punitive measures, such as hate speech laws and bans on REMVE groups, many countries are using more–socially based prevention strategies, such as immigrant integration programs and community engagement initiatives that are aimed at preventing radicalization.

The research team drew on material from both the literature review and the network analysis to develop ten country-specific case studies, which could offer lessons for U.S. policymakers.