Andrew Daly is a senior research fellow at RAND Europe, where his research focuses on choice modelling. He is also a research professor at the Institute for Transport Studies at the University of Leeds, visiting professor at the Centre for Transport Studies, Royal Institute of Technology in Stockholm, and the developer and supporter of the ALOGIT software package for choice modelling.

Before RAND Europe, Daly was based primarily in The Netherlands, where he was a founder and director of Hague Consulting Group, a small leading-edge transport consultancy. He joined RAND Europe in 2001 with the merger of the organisations, continuing to work in The Netherlands and then in Cambridge. His role in the work of the Cambridge office is to make his long experience of transport modelling available to enhance the scientific basis of choice modelling work, bringing state-of-the-art university research to policy studies. His work in The Netherlands, the UK and elsewhere, particularly in northern Europe, has given Daly a range of contacts which helps colleagues in collaborative projects and provides them access to leading researchers around the world.

Daly publishes extensively and is the author of about 200 papers, many of them published in the leading transportation and other journals. He is a regular reviewer for professional journals, founding and permanent committee member of the International Choice Modelling Conference and an organiser of the 2015 Conference of the International Association or Travel Behaviour Research. 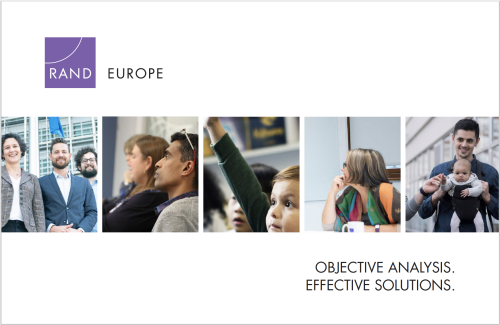