Equipping their armed forces is one of the most important and challenging tasks faced by national governments. Defence acquisition programmes are complex and many have experienced poor performance in terms of cost, maintenance, schedule or capability delivered.

The UK’s National Audit Office (NAO) asked RAND Europe to provide an independent assessment of the underlying causes of the UK’s equipment procurement problems and why they are difficult to address.

Analysing decades’ worth of its prior research in defence acquisition, the majority of which is not publicly available, RAND drafted a discussion paper focusing on three core drivers of underperformance: (1) industrial and government skills and capabilities; (2) supplier performance, incentives and contracting; (3) and programme management, budgeting and delivery. 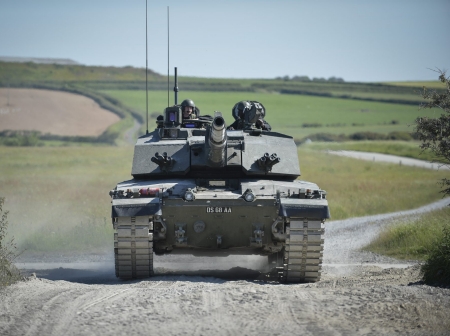 RAND identified some measures and processes that could target these overlapping, underlying challenges; these include the need for robust scrutiny, explicit focus on risk management and clear mechanisms for lessons identification and learning.

Developing combat air capabilities relies on access to unique skills and competences. Sustaining and growing these skills within a nation’s defence industrial base can be challenging, especially with long gaps between development of new platforms and systems.

The UK MOD has different options for developing combat air capabilities, ranging from sovereign design and development, through collaborative partnerships to off-the-shelf procurement. Each has its own impact on the ability to sustain and grow critical skills.

Since 2010, RAND conducted a series of major studies assessing the implications of potential future combat air scenarios for critical skills within the UK combat air industrial base. 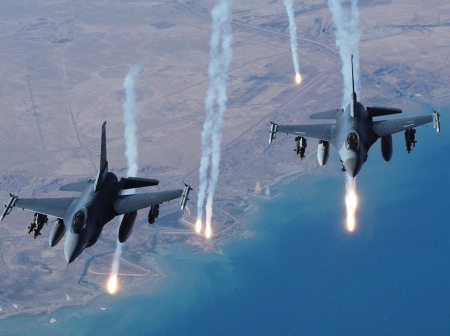 Along with other investment decisions, our analysis informed drafting of the UK’s Combat Air Strategy as published in 2018 and provided insights on challenges and opportunities linked to different capability development options.

Articulating the value of defence

Articulating the value of defence to society and the economy is complex. Defence does not just provide security to a nation; it also acts as a driver of innovation, trade, supporting local and national prosperity and bringing wider societal benefits in both times of crises and ties of peace. There is currently no common approach to measuring the value defence brings.

Acknowledging this gap, the UK Ministry of Defence commissioned RAND Europe to develop a coherent and compelling ‘Defence Value Proposition.’

Building on analysis of international and private sector approaches to conceptualising value propositions and engagement with senior stakeholders from across UK Defence, the study centred on developing a framework that clearly articulates defence’s value proposition.

This framework is conceptualised in terms of the National Security Objectives, covering development of the military instrument of power and wider contributions to international security, global influence, national identity and the economy. 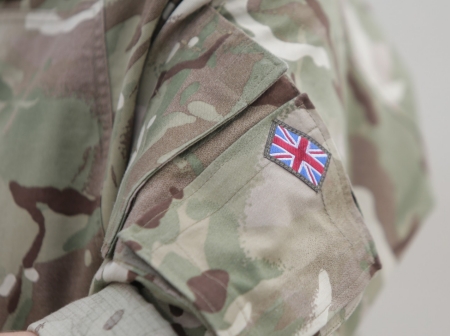 The study resulted in the design of a conceptual framework – the ‘Defence Value Proposition’. Through this framework defence can better articulate the totality of its value proposition to the UK.

In addition, the study informed parallel RAND research into novel methodologies that could be used to better quantify and monetise defence benefits.

A nation’s grand strategy—the long-term vision for its role in the world—is guided by decisions made along multiple dimensions. These include choices about allies and partners, where to deploy forces, and how much to spend on defence.

Recently, there has been a growing debate concerning whether the US should reduce its defence commitments given mounting fiscal pressure. Understanding the economic trade-offs involved in this decision necessitates analysing the complex links between defence spending and economic growth.

RAND has produced a series of reports assessing competing claims about US grand strategy. This research strives to inform the policy debate by explicating new approaches, identifying the key trade-offs associated with each approach, and assessing their underlying logic. 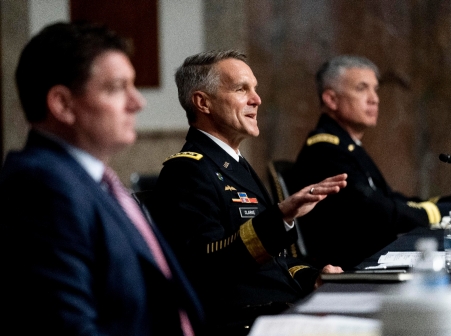 RAND’s work assessed the relative growth effects of defence vs. infrastructure spending and considered the impact of debt on growth to inform the joint debates surrounding the defence budget and President Biden’s proposed infrastructure bill.