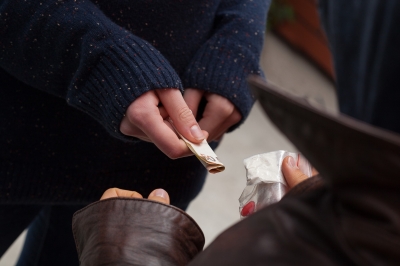 Alice-Rap (Addiction and Lifestyles in Contemporary Europe - Reframing Addictions Project) was a five year European research project, co-financed by the European Commission that brought together around 200 scientists from more than 25 countries and 29 different disciplines. It aimed to strengthen scientific evidence to inform the public and political dialogue and to stimulate a broad and productive debate on current and alternative approaches to addictions.

RAND Europe coordinated one of Alice Rap’s six research areas looking at the ‘business of addiction’ – including the revenues, profits and participants in legal and illegal markets for addictive goods and ‘webs of influence’ on policy responses.

RAND researchers led a work package aimed at understanding how cocaine and heroin dealers in Italy, Slovenia and Germany organise their dealing operations. Based on data from interviews with 135 imprisoned drug dealers, the study describes dealers’ careers, business strategies and approaches to risk management. The data from these countries was collected by partners at the Institute for Research and Development (UTRIP), Slovenia, the Technische Universitaet Dresden, Germany and the United Nations Interrogational Crime and Justice Research Institute (UNICRI).

Few studies are able to rely upon first-hand accounts from dealers and traffickers, and these data may offer insights for researchers, policymakers and law enforcement.

While this study’s findings cannot be used to make generalisations about the wider population of drug dealers, these 135 interviews nevertheless offer rich insights into some of the strategies and processes developed by cocaine and heroin dealers in these countries.