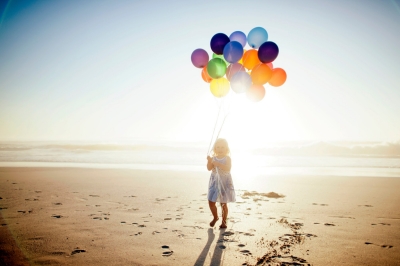 Many European countries are implementing policies of fiscal austerity, and social welfare programmes are popular targets for spending cuts. The United Kingdom is scaling back disability benefits, and Greece, Spain, and Portugal have shrunk welfare provisions. Might these cuts affect the health of their people?

Related to that question, a fascinating line of inquiry has emerged: whether spending more on health care alone is the best way to improve population health. Previous studies have shown that higher social spending, more specifically the ratio of social to health spending, is associated with better health outcomes in OECD countries.

This exploratory study builds on this finding by widening the scope of the analysis, by incorporating other societal factors – namely, social capital and income inequality – and by assessing these relationships not only at the cross-national level but also at the cross-state level within the United States.

In order to do so, the project team addressed several exploratory research questions:

The team’s international comparative analyses focused on the country level, using over 30 years of data across 34 OECD countries. Various measures of health outcomes were tested, alongside a number of potential explanatory variables, including social spending (as a proportion of GDP). For example, the team looked at the average proportion of children born underweight in a given year as one outcome. In the analysis of relationships within the United States, observations were clustered by state.

The project team found that:

The study lends support to suggestions that national governments reconsider their social spending and its balance with healthcare spending. Investments in social spending could yield substantial results in terms of improved population health outcomes.

Since the association of health outcomes with social spending is stronger in less equal contexts, social spending may be of particular importance in countries with greater income inequality.