What sort of Brexit do the British people want? 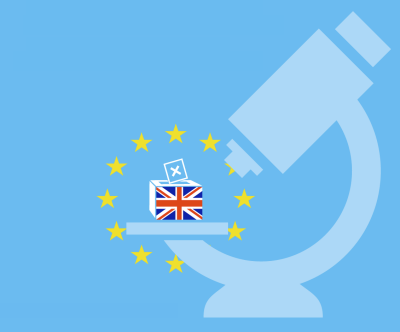 The British public place the greatest value on the ability to make trade deals and retaining access to the Single Market for trade of goods and services after Brexit, more so than restricted freedom of movement, increased sovereignty and reduced EU contribution.

These findings, and others, were the result of a set of stated preference discrete choice experiments conducted in February 2017 with almost 1,000 members of the British public.

In the wake of the vote for the UK to the leave the European Union (EU), the UK government has started the process to negotiate terms for ‘Brexit’. As with all negotiations, trade-offs will have to be made. The purpose of this study is to go beyond the political rhetoric, starting from the premise that compromises will have to be made, and try to understand what the British public think about these trade-offs.

RAND Europe worked with The Policy Institute at King’s College London and the University of Cambridge to help understand and quantify how the British population value key aspects of the UK’s relationship with the EU that may form part of the Brexit negotiations. The aim was to look at the public’s views about the detailed choices on offer, defined by seven key attributes:

Our aim was to quantify the relative importance of these attributes to the British public and how these vary across the population.

The research uses an economic approach known as ‘stated preference discrete choice experiments’ to measure how the British public value different aspects of our relationship with Europe. The method involves asking individuals to state their preference between hypothetical relationship options, described by the seven key attributes shown above. Each attribute was then described by a number of levels, reflecting in different negotiation positions and possible deals.

The research used a sample of 917 people interviewed in February 2017, drawing from those who participated in the British Social Attitudes survey, which is considered to be the “gold standard” for survey research.

Many media outlets have featured our research, including the following: