Analysing the Future of Driving and Automobility in Brazil, Russia, India, China, and other Developing Countries 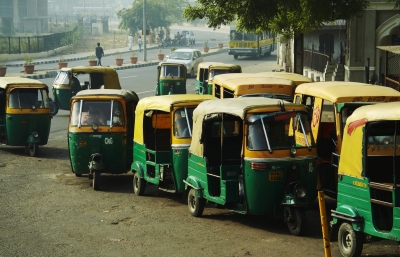 Automobility — the use of cars and light trucks for personal travel — provides many people with a flexible and speedy means of travel. But a high rate of individual car use comes at a price. Pollution, urban sprawl, traffic jams, and fatalities — not to mention an enormous investment in building and maintaining roads, bridges, and parking spaces — are only some of the risks and problems associated with widespread private auto use.

Our key findings were that income is not destiny when it comes to automobility, and policymakers can influence automobility.

Income per capita should not be the only predictor of future automobile driving. Although the nine additional automobility factors may need to be revisited — information technology, climate legislation, and other pressing trends may also affect automobiles and driving — policy, culture, and economic issues beyond people’s individual incomes can affect the choice to drive.

Additionally, transportation policies can affect how much people want to drive, including consumer pricing of fuel, policies that discourage excessive driving, and those that encourage alternatives to driving. In other words, policymakers can influence some elements of future travel demand if they so desire.