Combatting psychological violence against women across the EU 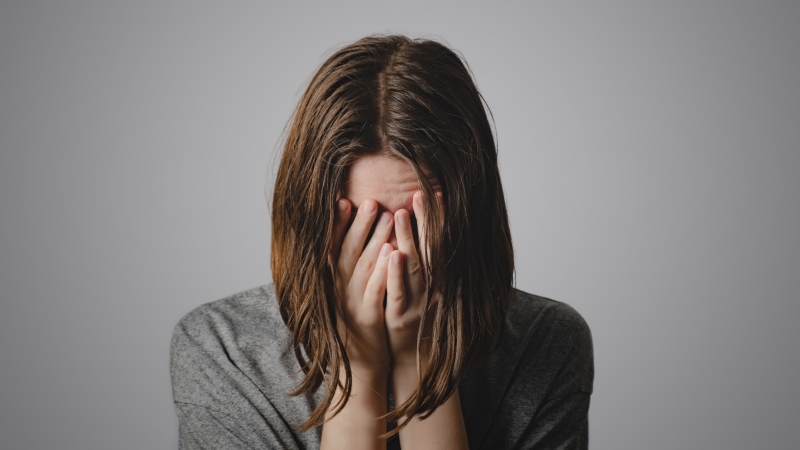 The EU has long recognised that violence against women is a violation of human rights, a form of gender-based discrimination that has a significant negative impact on victims and society. In recent years, the EU has reinforced the legal and policy framework to stop gender-based violence, and all member states are politically committed to combatting all forms of domestic violence through relevant policies and measures.

RAND Europe is conducting a study to help strengthen the institutional capacity of the EU and member states to combat psychological violence against women and coercive control. Commissioned by The European Institute for Gender Equality (EIGE), the project has three key objectives:

To respond to these objectives, the project team will draw on desk research and conduct a review of national legislation. A survey of domestic violence support organisations across the member states will also be carried out to ensure the team’s understanding of the issues is informed by front-line experience.

The findings from this research will form the foundation of a report for the French Presidency as part of EIGE’s role in assessing progress towards addressing critical areas of concern of the Beijing Declaration and Platform for Action (‘Violence Against Women’).