Estimating the Cost of Non-Europe in the Area of Corruption 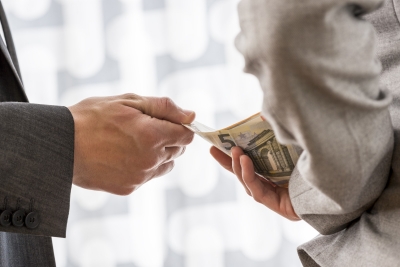 Corruption is a phenomenon that can inflict serious political, economic and social harms to societies around the world. In addition, it poses a significant challenge to social justice and the rule of law, which may undermine trust in democracy and democratic institutions and processes.

This study looked at the cost of non-Europe in relation to corruption. 'Cost of non-Europe’ studies may examine either the challenges of incomplete integration, or the opportunities afforded by greater integration than currently exists. In this case, we examined potential added value or benefits of EU-wide implementation of anti-corruption policies. The objectives of the study were to:

The data collection methods used to produce this paper consisted of:

These figures are higher than the estimate of €120bn included in the 2014 EU Anticorruption Report (ACR), because the estimate in the EU ACR does not account for the indirect effects of corruption (it looks at costs in terms of lost tax revenues and foreign investment due to corruption).

Corruption in the EU has significant social costs and political costs