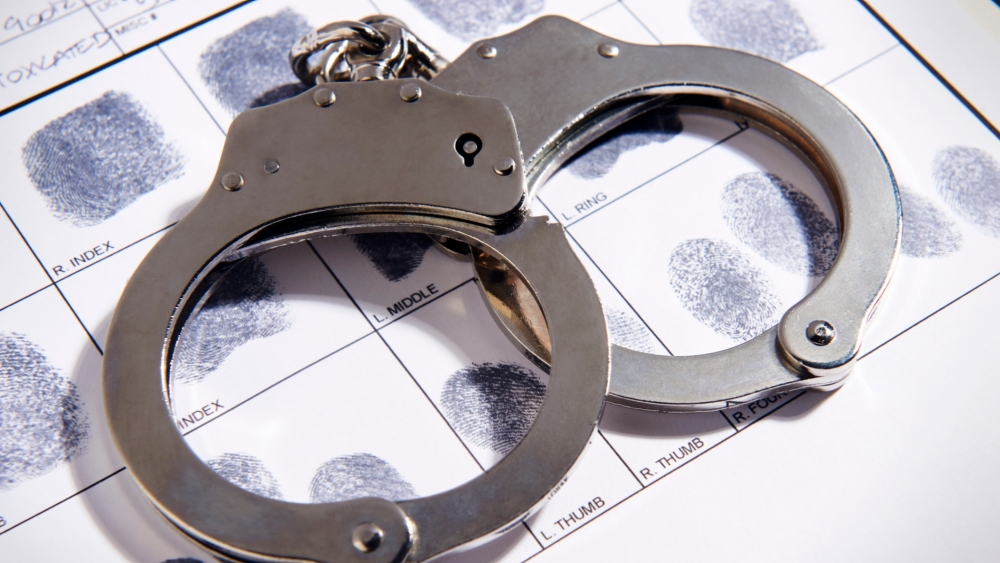 Criminal history records are the linchpin of criminal justice systems worldwide. Knowing about a prior arrest may drive a police decision to detain rather than release a suspect. Criminal history records, or rap sheets, are used on a daily basis by courts and corrections systems, as prior convictions may lead to harsher sentences for new crimes. These records may also be used to determine eligibility for employment or gun ownership, or be used by researchers examining criminal careers and behaviour.

There are however currently some potential limitations in the criminal history records in the US, as a result of jurisdictional variations in reporting standards and data quality. As part of efforts to improve the available data, it is important to understand how other industrialized countries manage and structure their criminal history systems and how the US system compares.

The U.S. Bureau of Justice Statistics (BJS) commissioned RAND to research the development and use of criminal history databases in five countries (Australia, Canada, Germany, the Netherlands and the United Kingdom) in order to provide insights on the experiences of other countries in their collection, assessment and use of official criminal history records for research and statistical purposes. The report will be used by the BJS to help understand what improvements could be made to the U.S. system, and possibly others.

Overall, four types of data quality and completeness challenges were identified across the countries: