Developing a New Transport Demand Model for the London Area 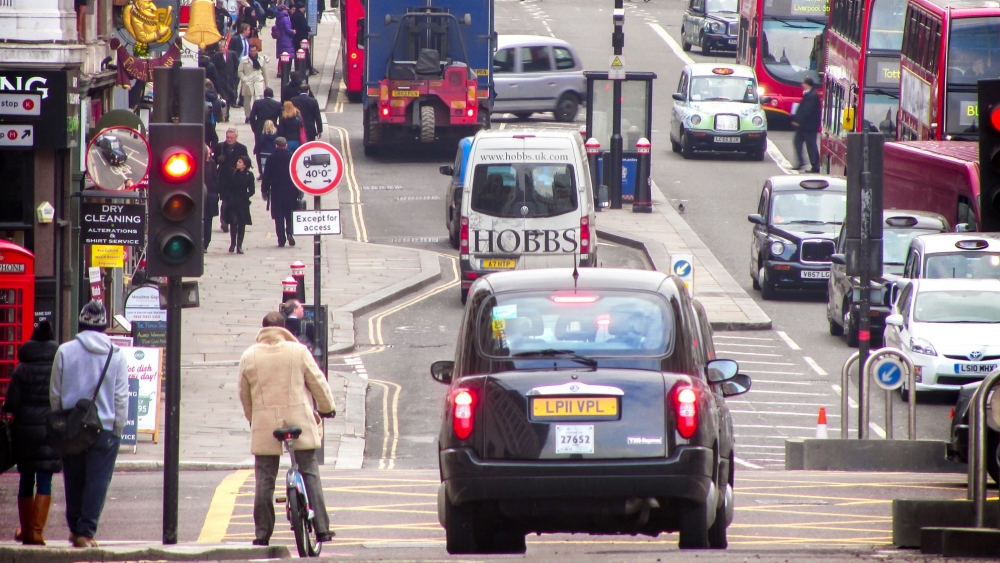 Photo by Garry Knight/CC BY 2.0

With rising populations in London expected to lead to higher demand on road and transport networks, Transport for London asked researchers to develop a new strategic travel model for London, which will be used to develop strategic land use and transport policy scenarios to assist with future investment in London’s transport systems.

Population growth in London and elsewhere over recent decades has resulted in a growing need to assess a range of different policies aimed at relieving some of the pressure on existing road and public transport networks. Crossrail 2, for example, aims to relieve pressure on the Underground. Transport for London require the best possible tools to assess this demand and to allow them to test policies.

RAND Europe, working together with Jacobs, SYSTRA and Mott MacDonald, worked on behalf of Transport for London to develop a new strategic travel model for the London area. The model will be used to assess a range of transport policy options, including schemes to improve the public transport services across the region, and to assess demand for cycling.

The aim of RAND Europe’s contribution to the project was to develop individual-level models capable of predicting levels of transport demand in London in response to a range of different policy options and in the light of demographic changes.

The approach that RAND Europe followed in this study was to develop individual-level discrete choice models using the London Travel Diary Survey (LTDS) data. This approach allowed the model to capture variations in individuals’ preferences across different socio-economic groups, including car availability, income, working status, occupation, age and gender. To assess current and future demand for cycling, a cycling propensity approach has also been developed. This links propensity to cycle to a number of socio-economic characteristics observed in the LTDS data.

Data were gathered from a variety of sources: