The Economic Returns of Musculoskeletal Research 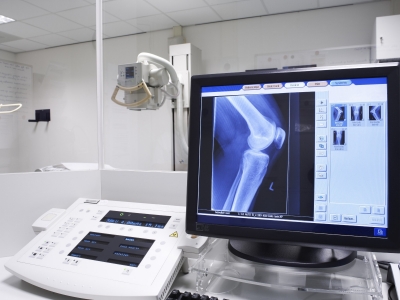 A team of researchers from RAND Europe, King’s College London and HERG estimated the health and economic benefits of UK investment in medical research into musculoskeletal disease (MSD). Their best estimate of the internal rate of return from MSD-related research was 7%, which is similar to the 9% for cardiovascular disease and 10% for cancer research.

In recent years, researchers and funders have aimed to better understand the range of impacts arising from public funding for medical research — including the resulting economic benefits. This study, supported by Arthritis Research UK, The Wellcome Trust, the Medical Research Council, the Department of Health and the Academy of Medical Sciences, estimated the health and economic benefits of UK investment in medical research into musculoskeletal conditions. The study was a collaboration between RAND Europe, the Policy Institute at King’s College London and the Health Economics Research Group at Brunel University.

Following previous studies on cardiovascular disease and cancer research, which demonstrated that medical research investment generates significant health and economic gains over the long term, this study focused on research into musculoskeletal conditions, including inflammatory forms of arthritis, conditions of musculoskeletal pain such as osteoarthritis, and osteoporosis.

Supported by leading clinical experts from across the sector, the research team aimed to identify the most important research-based interventions that have led to reduced morbidity and mortality from musculoskeletal disease (MSD) and that have provided health gain over a 20-year period. Using their established methodology, they estimated the value of health gain from these interventions and set that value against the public and charity funding in the field. The researchers also considered the wider economic benefits leveraged by research investment. For the first time, the study also examined the international flow of knowledge into clinical guidelines and the extent of private funding leveraged by research.