Evaluating the Impact of the European Programme for Integration and Migration 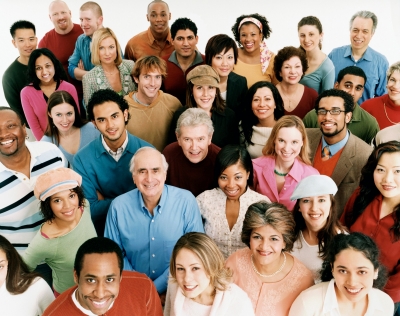 Migration and integration are highly charged topics in many European countries, and rigorous policy, programme and project evaluations remain rare.

To strengthen the role played by national and pan-European NGOs active on migration and integration issues in advocating for a European agenda that benefits migrants and host communities, the European Programme on Integration and Migration (EPIM) was created in 2005 as a €3 million collaborative initiative of 12 European foundations. EPIM’s activities include strategic grant-making as well as capacity-building and networking.

EPIM 2012-2015 was the third phase of the programme; it supported 10 NGO-led projects that aimed to influence EU policies and their national implementation in three defined focus areas: asylum seekers; undocumented migrants; and equality, integration and social inclusion of vulnerable migrants.

RAND Europe conducted an external evaluation of EPIM 2012-2015 to understand the programme’s achievements and impacts, ensure accountability, and enable learning that could be acted on during the course of the programme.

To facilitate formative learning, the evaluation took place over three years, alongside the programme, rather than only retrospectively at the end of the programme. As a part of this ongoing work, RAND undertook workshops with each of the 10 NGO-led projects to provide support and guidance on refining their theory of change. In addition, a set of indicators was developed in collaboration with the grantees to enable them to measure progress against their objectives.

RAND developed a reporting tool to facilitate standardised reporting across all of the EPIM grantees. In 2014, RAND reported on the progress of grantees over the first year of this phase of the programme. A summary report detailing the emerging insights from the programme is available below.

In June 2014, RAND facilitated a one-day mid-programme workshop. The session was attended by all of the EPIM grantees and focused on areas of strategic learning and priority for the programme.

The main findings regarding progress made at the level of the EPIM III programme as a whole between 2012 and 2015 are as follows: