The Action Plan played an important role in galvanising action on AMR issues within the EU.

The European Commission and agencies should continue providing support to encourage good practice in public health services and surveillance in Member States, and focus more attention on the development of alternative treatments in addition to new antimicrobials. 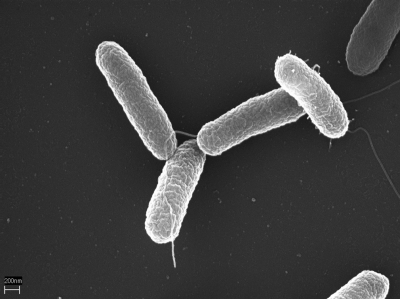 Through overuse and misuse of antibiotics and other antimicrobial agents, many micro-organisms have become resistant to them. The European Commission in 2011 announced an Action Plan against the rising threats from antimicrobial resistance (AMR) that contains 12 actions for implementation with EU member countries to achieve progress on six objectives: the appropriate use of antimicrobials, infection prevention, research and innovation on new antimicrobials and treatment alternatives, international collaboration, monitoring and surveillance, and awareness.

On behalf of the Directorate-General for Health and Food Safety of the European Commission (DG SANTE), RAND Europe conducted an evaluation of the EC Action Plan from 2011 to 2015.

The evaluation aimed to assess:

The Action Plan expires in 2016. The results of this evaluation provide an evidence base for the Commission to make informed decisions on additional policy measures that should be taken in the medium and long term to combat AMR in the EU and globally.

Further information and background documentation for the evaluation: