Cybersecurity in the European Union and Beyond: Exploring the Threats and Policy Responses 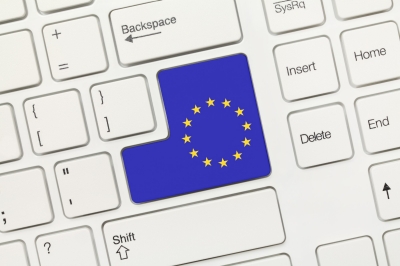 The European Commission published the European Union Cyber Security Strategy along with an accompanying proposal for a Network and Information Security (NIS) Directive in 2013. Since the proposal was published, the cybersecurity landscape has continued to evolve, leading to questions regarding the nature and seriousness of the cyber-threats faced by the EU, the capabilities of Member States to manage these threats and respond to incidents, and the effectiveness of these capabilities.

The European Parliament commissioned RAND Europe to study cybersecurity threats in the EU. The project had five objectives:

To carry out this study, the research team employed the following data collection and research approaches:

The research team suggests the following policy options for the European Parliament’s consideration in terms of EU action on cybersecurity: