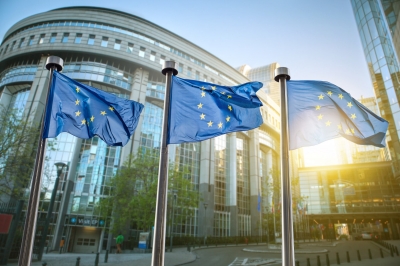 An analytical study on the value for money of EU programmes that support democracy, the rule of law and human rights found that most have clear objectives and mechanisms for allocating resources and reporting where money was spent. However, more could be done to measure the impact and ongoing improvements following the programmes.

Democracy, the rule of law, and human rights are core values the EU aims to promote. To address this, the European Commission has established a number of programmes to support democracy, the rule of law and respect for human rights and fundamental freedoms. Key programmes include the European Instrument for Democracy and Human Rights and the Instrument contributing to Stability and Peace.

The European Parliament’s Committee on Budgetary Control commissioned RAND Europe to conduct an analytical study to explore the Value for Money (VfM) of these programmes.

The study focused on assessing if and to what extent processes are in place to help deliver Value for Money (VfM) for EU programme funding in the field of democracy and rule of law. In particular, the study considered the degree of programmes’ coherence, transparency, accountability and effectiveness, as well as examined administrative expenses.

The project team used a variety of methods to conduct this study, including: