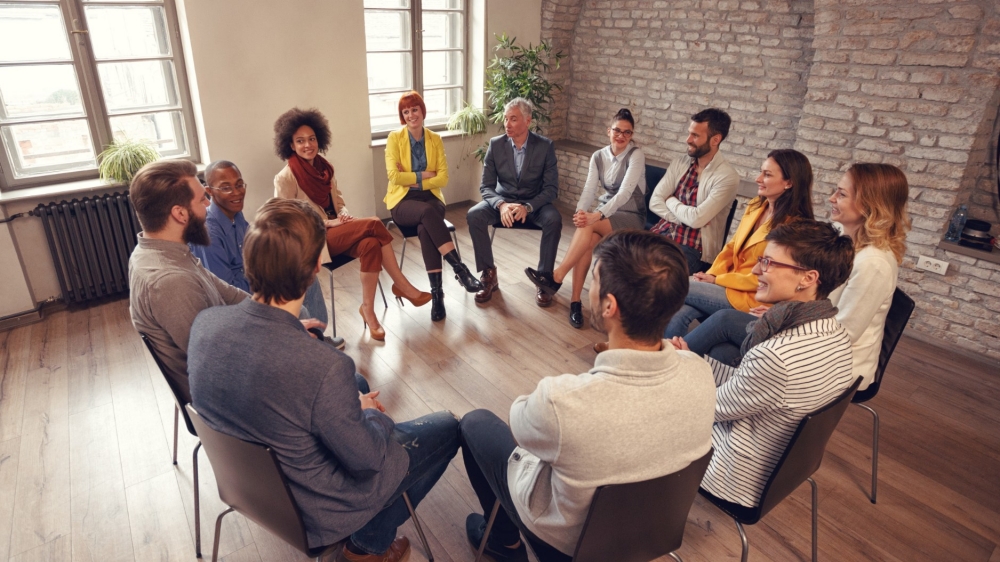 Positive parenting has been identified as a key protective factor for healthy development in childhood and research has shown that parenting programmes are among the most promising strategies for improving child wellbeing.

The Triple P—Positive Parenting Program® is a parenting intervention delivered over eight weeks for parents of children up to 12 years old. It aims to improve outcomes for children and families by enhancing positive parenting through practicing parenting strategies.

While most research on Triple P has so far focused on child behaviour outcomes, the programme is also expected to enhance children’s language development.

RAND Europe was commissioned by the Education Endowment Foundation to carry out an evaluation of the Level 4 Group Triple P intervention in early years settings, targeted at parents of children aged 3 to 4 years for whom nursery staff and caregivers had concerns around language and communication or children’s behavioural, emotional, or social development. This trial was the first independent large-scale randomised control trial that aimed to test the impact of the programme on children’s language as well as behavioural outcomes.

From September 2019 to July 2020, 68 nurseries and 564 children and parents took part in the trial. The original aim was to evaluate the programme using a randomised controlled trial design with outcomes looking at the impact of Level 4 Group Triple P on children’s expressive language development and behaviour compared to ‘business as usual’ practice in control settings. An embedded implementation and process evaluation (IPE) was designed to look at factors involved in implementation, including barriers and facilitators. However, due to the COVID-19 pandemic, closures of early years settings to most pupils between March and May 2020 and the ongoing impact of social distancing policies in summer 2020, the planned impact evaluation element was not possible.

Instead, the IPE was redesigned with an additional focus on the impact of the COVID-19 pandemic on participating families, settings, and delivery of the intervention. Measures included surveys and semi-structured interviews with nursery staff and parents, and three standardised parent questionnaires delivered by nursery staff as part of the Triple P programme training.

What should be considered?