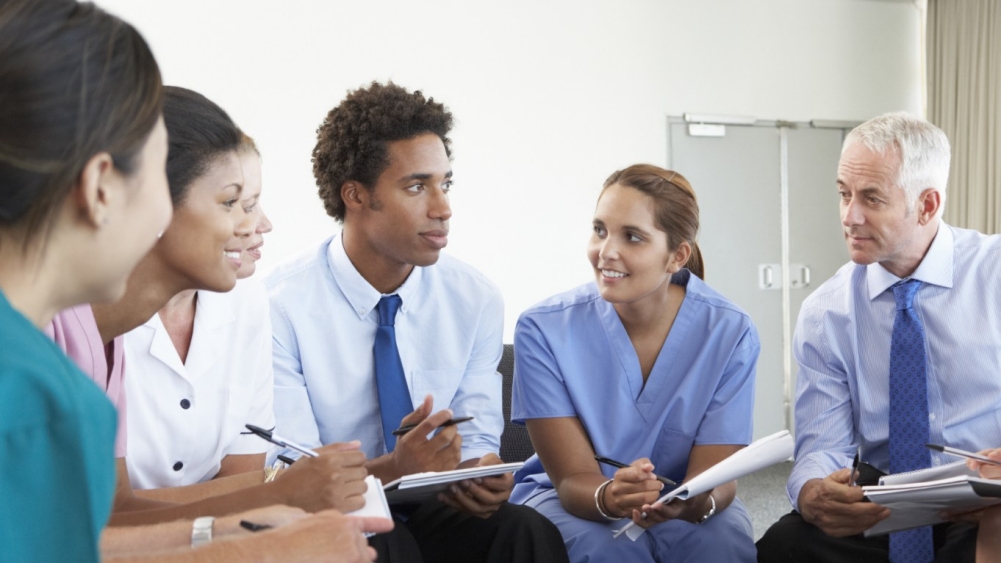 The concept of using flow to improve care has received increasing traction within healthcare, especially in relation to reductions in patient waiting times for emergency and elective care. Awareness has been growing of the ideas, first tested in other industries, and results that organisations have generated by applying flow thinking to their organisations.

The Flow Coaching Academy programme, funded by the Health Foundation, aims to develop the skills, knowledge and expertise of flow coaches, who work to build teams to improve efficiency and quality in condition-based pathways.

What did we do?

RAND Europe was commissioned to look at:

The project team provided real-time feedback to allow continuous improvement in the design and delivery of the programme, and robust evidence to allow the Health Foundation to make decisions about its future funding.

By attending learning sessions and surveying and interviewing trainers and flow coaches, the team explored reactions to and learnings from the programme. Through non-participant observation and further interviews, the team assessed the flow coaches’ ability to improve flow capability in their organisations. The team also validated the systems they use to collect data, and perform secondary analysis of the data to quantify improvements. Finally, interviews allowed the team to investigate how benefits of these improvements are realised, for example through improved quality of care.

Central FCA members both encouraged interest from the NHS more widely and capitalised on existing relationships and networks to recruit new participating organisations at the local level. However, successful spread in the long term also depends upon a funding mechanism that would ensure the core functions of training, delivery and spread could be supported.

Our general recommendation is that the FCA programme is a highly promising approach to scalable improvement in the NHS and that – subject to the costs of implementing the programme and our further recommendations – funding for its continuation should be a priority.

Specific recommendations are structured around the aims of the evaluation (effectiveness, impact on pathways and host organisations and the model of spread) and can be accessed in the full report.