Foreign funding of religious institutions in the Netherlands 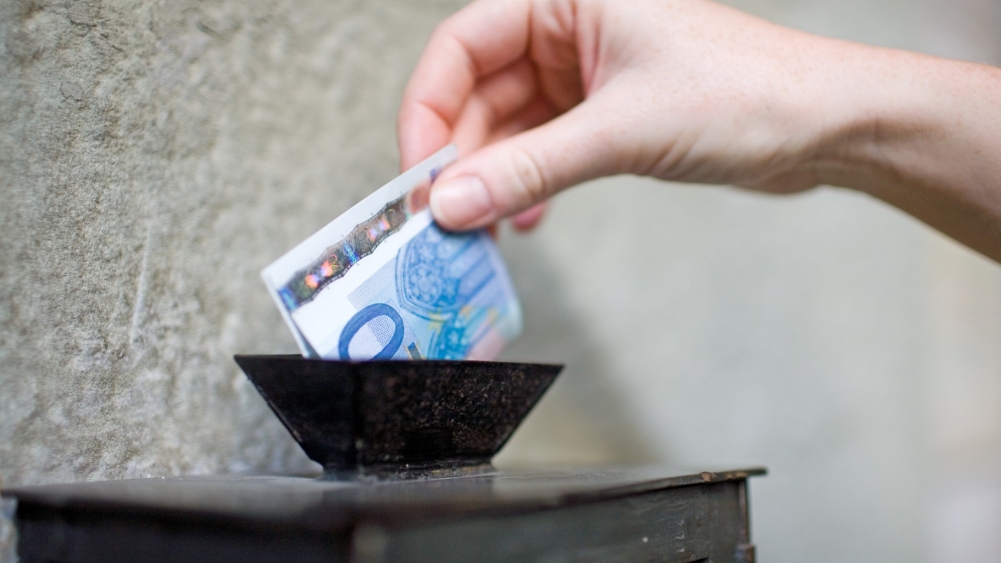 Undesirable influence through foreign donations to religious institutions is of concern to the Dutch government. Researchers broadened the scope of an earlier feasibility study to understand the funding sources of Catholic, Protestant and Islamic institutions.

What was the purpose of the study?

In the Netherlands, religious institutions are responsible for funding their own religious activities and primarily rely on donations from within their own community. They can also raise funds from other private individuals, foundations and private organisations, including foreign donors.

Concerns have been raised about foreign state influence via donations to religious institutions in the Netherlands and of influence from religious movements that advocate a legal system incompatible with the principles underpinning Dutch democracy.

Following a debate in the House of Representatives, the Netherlands Research and Documentation Centre (WODC) commissioned RAND Europe and Breuer&Intraval to conduct an independent study mapping the nature and size of the foreign funding of religious institutions in the country.

What was the study approach?

A 2015 feasibility study from RAND Europe found that there was not enough available evidence to reliably estimate the size of foreign funding of Islamic institutions in the Netherlands. So, for this study, which looks at the years 2016 to 2019, researchers requested information on funding sources from the religious institutions themselves. The study is also not limited to Islamic institutions; its scope includes Christian churches, many migrant churches and all identifiable mosques — the largest religious groups in the Netherlands.

Little can be concluded about possible undesirable influence. Very few institutions reported that the funding they received from abroad was conditional and none of these conditions could be regarded as ‘undesirable’, according to the definition of the Dutch Cabinet. Similarly, other sources provide little evidence that foreign funding comes with explicit conditions, such as regarding the appointment of board members or preachers.

The main source of income for religious institutions in the Netherlands consists of donations and contributions from members of their community.

How should this research be considered?

Owing to the very nature of the subject, and the serious methodological limitations and external factors, researchers have not been able to provide a quantitative estimate of the size of foreign funding nor a numerical estimate of the relative size of foreign funding. However, a bottom-up approach – requesting information from the institutions directly — has provided more information than what could be expected of a top-down approach based on the feasibility study of 2015.

Conducting scientific research to provide a reliable and comprehensive estimate of the nature and size of foreign funding, as well as potential influence, is a difficult task. This complexity is to a great extent caused by the nature of the required data sources. This research requires gathering confidential and sensitive information, which can be difficult to unlock through scientific research as it is dependent on voluntary participation and the availability of sources in the public domain. Should a comprehensive overview of undesirable influence be necessary, one may need to require the seizure of documents, enforce testimonies and/or gain access to confidential information. To order the compulsory disclosure of sensitive information is not compliant with the principles of scientific research.