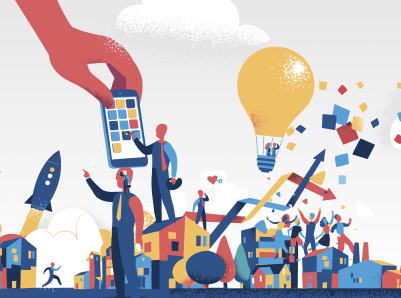 Emerging transformative technological innovations have the potential to reshape and disrupt the services sectors. These sectors include the arts and entertainment, education, financial services, health and social work, public administration, retail, and transport. Services play an important role in the EU economy, not only in terms of job creation but also because they boost economic growth and enhance industrial performance.

RAND Europe was commissioned by Eurofound to assess the applicability and wider socio-economic implications of the following technology areas to European services: 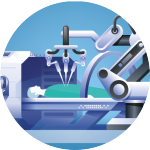 The study examined how these areas will influence key dimensions of the services sectors such as employment, productivity and output, skills, working conditions and work organisation.

The study allowed us to examine the above socio-economic factors in the context of different services sectors and geographical areas. Specifically, the study adopted a mixed-methods approach involving horizon scanning, trend analyses, literature reviews, stakeholder interviews, and case examples to illustrate the applicability and implications of the technology areas. The research was largely qualitative in nature but, where feasible, relevant quantitative data sources were also used to demonstrate the (potential) implications of the five technology areas.

Infographics summarising these findings are available on the Eurofound website.