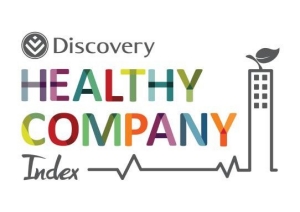 There is increasing acceptance and evidence that health and well-being at work can have profound impacts on individuals, organisations and societies. Discovery, a leading healthcare insurer in South Africa, is concerned to increase awareness of this, given their position as one of the main providers of evidence-based diagnostics of employee wellness in South Africa. A central component of this strategy is the 'Healthy Company Index' (HCI) which has been running for several years.

HCI is Discovery’s flagship competition in South Africa, and contributes to the range of studies that Discovery conducts to promote healthy lifestyles. In HCI awards are given to companies in different size categories for the healthiest employees and work environment. The competition is run on the basis of company surveys.

Results of the 2014 competition are available at www.healthycompanyindex.co.za. A PDF of the final report is also available for download.

The central aims of HCI are to raise awareness and gain a better understanding of how companies can engage with the wellness of their employees. More specifically, HCI’s goals are: