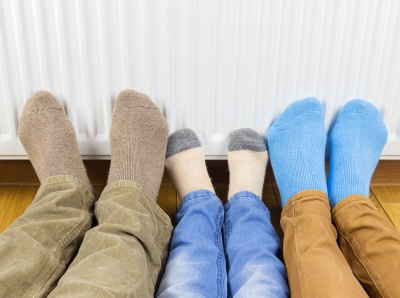 Researchers found clear evidence concerning the negative health impacts of poor indoor temperature and ventilation. The study also identified that improved heating technologies and measures to increase the energy efficiency of buildings are effective in improving several key aspects of the indoor environment, though evidence on positive health impacts were mixed.

According to recent Eurostat data, almost 4 million UK residents are unable to keep their homes adequately warm. People living in homes that are too cold can have a significant impact on public health, an issue associated with around 34,000 additional winter deaths per year.

Recent improvements in energy efficiency and heating technologies have been widely discussed in light of their benefits for the environment, reduced heating costs and energy security, however they also have the potential to improve public health.

RAND Europe was commissioned by the Department for Business, Energy and Industrial Strategy (BEIS) to conduct a rapid evidence assessment into the health and wider impacts of poor indoor heating in the home and workplace. The study also explored whether introducing energy efficient, renewable and smart heating systems had an impact on health and the indoor environment.