Estimating the external impacts of development on previously developed land 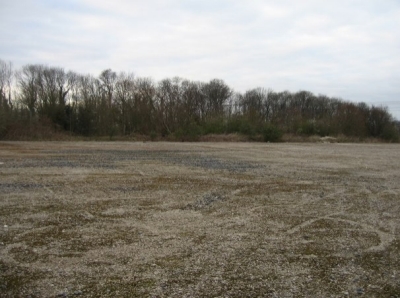 Previously developed land (PDL) is land which is or was occupied by a permanent structure and the grounds surrounding it. The UK government is actively looking for ways to unlock more property developments across the country, particularly house-building. Utilising PDL, commonly referred to as “brownfield sites”, is one area being actively explored.

RAND Europe has been appointed by the UK government’s Ministry of Housing, Communities and Local Government (MHCLG) to estimate the external benefits of developing on PDL. The set of values developed will be suitable for and in line with Green Book compliant appraisal, consistent with existing values used in appraisal for the external costs of developing on undeveloped land, and additional to private impacts measured by Land Value Uplift. The research team will seek to understand the extent to which the benefits from an improved landscape, accessibility impacts, recreational costs and changes in the sense of community are valued by the wider population.

The first stage of the study is a literature review of existing evidence on PDL, which will involve a rapid evidence assessment. This will also be used to develop a typology of land types.

Based on the evidence collected during the literature review, the study team will determine whether there is sufficient literature to support the development of robust appraisal values, or whether it is more appropriate to undertake a new bespoke willingness to pay study to develop new valuation estimates. In the latter case, and dependent on further approval by MHCLG, a survey will be developed with discrete choice experiments to explore and quantify the trade-offs that the public make when considering whether different types of PDL should be returned back to use.