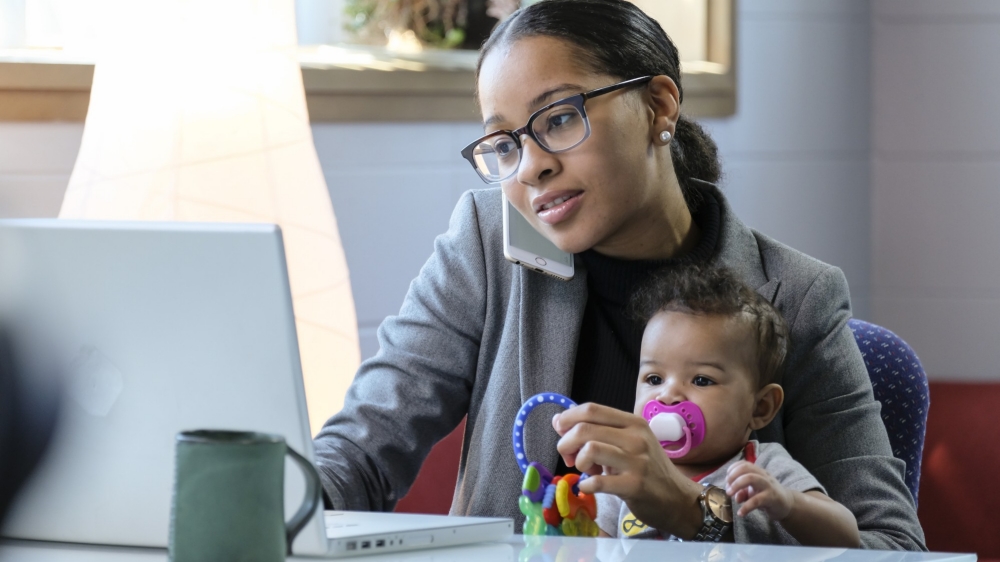 Employers in the EU have a wide range of options to incentivise parents of young children to return to work. Government policies addressing the unequal distribution of unpaid (care) work and reducing the gender pay gap would also help increase the employment of mothers.

In 2018, women's employment rates were lower than men’s in almost all EU member states, according to Eurostat data. Childcare duty has been attributed as an important reason for this underlying gender gap, with many parents deciding not to return to work after childbirth.

While different practices and policies have been implemented across the EU to support parents in returning to work, the most common being family-related leave, a number of factors still discourage them from doing so.

RAND Europe, PPMI and IBS were commissioned by the European Parliament’s Directorate for Internal Policies of the Union to explore which incentives are effective in encouraging parents with young children to return to the labour market after leave.

The study looked at promising practices from EU member states, employers’ approaches, and public interventions that support parents with young children in their return to work. It also considered how the employment situation of parents with young children differs from those without and identified the factors that affect parents’ decisions to return to work.

This research aimed to understand the role of the EU in supporting the labour market participation of parents with young children, as well as to identify possible ways to strengthen it in the future.

The work patterns of parents with young children in the EU do not change much over time, and show that:

The factors that affect parents’ decisions to return to work can be grouped into four categories: socio-demographic and household characteristics, societal/cultural attitudes and values, employment characteristics and policy levers. In addition, the study revealed that:

Areas where the EU might take new or additional actions include: