Innovation, Health and Wealth: A Formative and Summative Evaluation 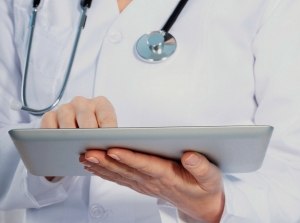 The Department of Health’s strategy for improving care and creating greater wealth through innovation, known as ‘Innovation, Health and Wealth’ (IHW), has the potential to systematically change the way the NHS operates. RAND Europe evaluated whether and how IHW actions have worked as planned and contributed to achieving the strategy's overarching aims.

The Department of Health’s strategy for improving care and creating greater wealth through innovation, known as ‘Innovation, Health and Wealth’ (IHW), in December 2011 set out the delivery agenda for spreading innovation at scale and pace throughout the NHS.

In this project, funded by the Department of Health’s Policy Research Programme, RAND Europe collaborated with Professor Ruth McDonald at the University of Manchester to understand whether the IHW strategy is (i) working as planned and (ii) delivering its intended outcomes.

Overall, achieving progress in terms of the aims of IHW and each of its eight themes is more complex than simply implementing the actions within those themes. The relationship between actions and achievement of intended outcomes within IHW is not linear and progress is mixed. Furthermore, where there has not been measurable progress towards actions or themes, the IHW strategy may nonetheless have been important as a symbol of the shift towards innovation in the NHS.