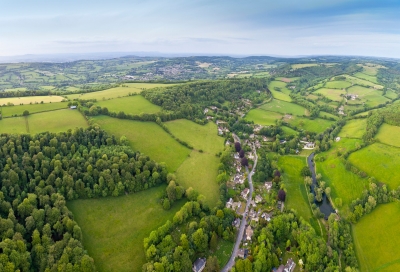 An important element of the debate about the reform of public services in the United Kingdom (UK) is the desire to maximise the benefits to local communities from coordinating the efforts and resources of multiple local agencies, and breaking down ‘silo’ government.

The devolution to some authorities of powers and responsibilities for some public services, and ongoing resource pressures, are encouraging innovative and locally developed approaches – in particular 'pooling resources' across actors involved in local service delivery.

To help establish a case for a new approach to public service transformation, the Local Government Association (LGA) sought a robust and compelling evidence base in support of what can be achieved for residents by using a ‘pooled resources’ approach.

In 2014, the Local Government Association (LGA) People and Places Board commissioned RAND Europe to prepare nine case studies of places in England (UK) where LGA knew a pooled approach was being used for service delivery. The objective was to describe the development of different initiatives and to comment on what appeared to be the enablers and barriers to progress. 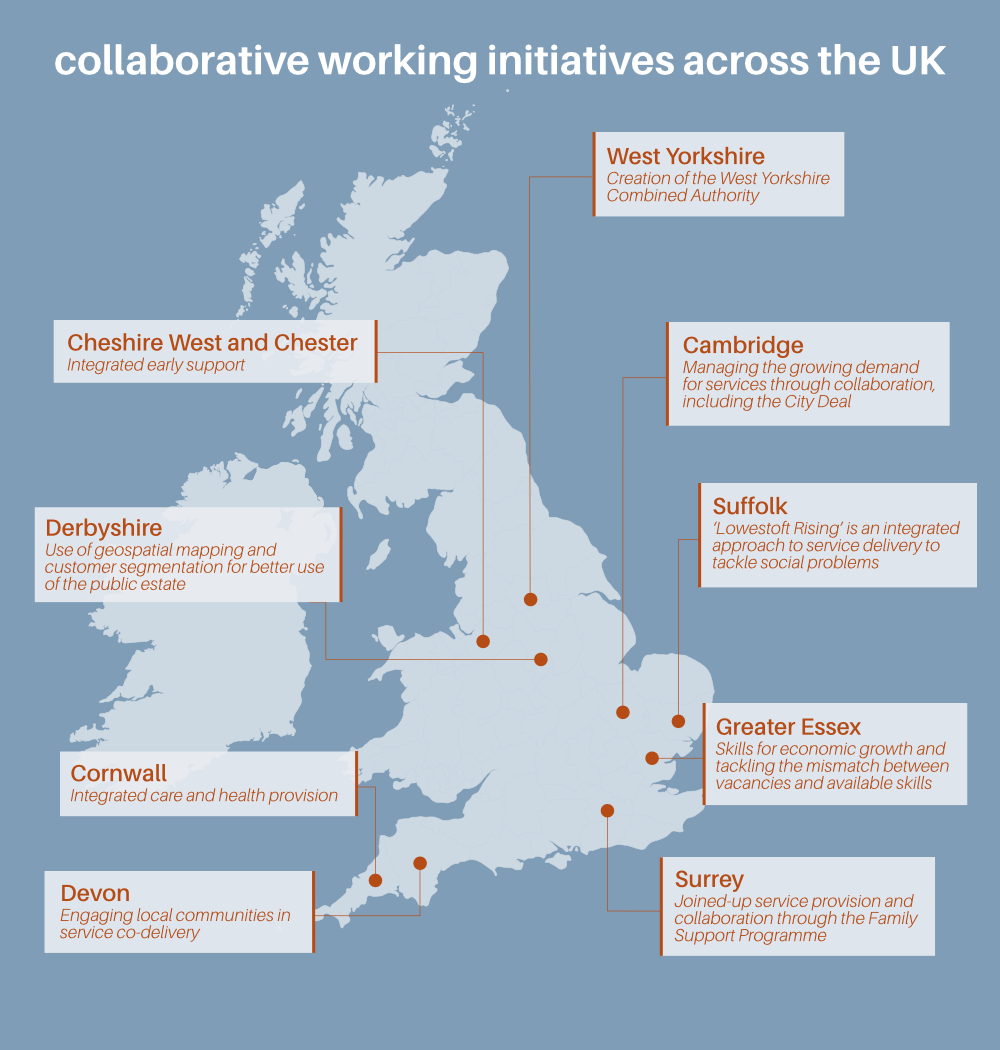 Collaborative Working Initiatives Across the UK

To undertake the project, RAND Europe gathered evidence from a number of sources. The team conducted a review of the relevant literature on community budgets, pooling and public service reform, conducted interviews with key representatives involved in the initiatives, and conducted a workshop with representatives from all nine places to discuss emerging findings.

RAND Europe was able to draw conclusions on general lessons about the factors that appear to be influencing collaborative working for service delivery. Enablers and barriers for more effective sharing of resources as part of public service transformation include:

Based on the evidence from the nine initiatives LGA asked RAND Europe to make recommendations for what a ‘public sector reform deal’ – a series of ‘asks’ of government and ‘offers’ from places – might look like: