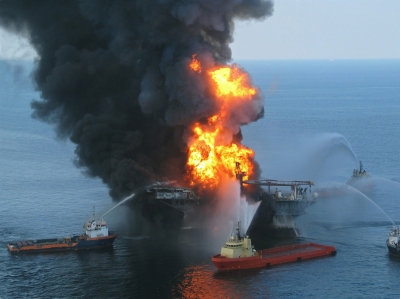 Human and organisational factors (HOF) are a widely recognised cause of major industrial accidents. They occur in a variety of sectors, including oil and gas, nuclear, aviation, manufacturing, and mining industries. While HOF have long been recognised as an important component of major accident prevention efforts in the nuclear and aviation sectors, it is only more recently that HOF practice has been developed in the oil and gas industry.

Health, safety and the environment is a priority area for high reliability organisations (HROs), yet the past 30 years have seen Piper Alpha (1988) and Fukushima (2011), among other major accidents across high-hazard industries. While high reliability organisations initially focused on the technical factors causing major accidents, they are increasingly recognising HOF as an important issue. The relevance of near misses and critical incidents is particularly important: for these organisations, even apparently insignificant errors can combine to pose a major threat to the organisation, to individuals, and to the environment.

However, there appears to be limited academic coverage of the types of initiative implemented to prevent such accidents. In recognition of this gap, RAND Europe was commissioned by TOTAL E&P Research and Development to conduct research into academic insights and industry approaches to HOF in major accident prevention.

The project intended to deliver insights into the ways in which HOF are integrated in major accident prevention efforts in the oil and gas industry, as well as in the nuclear and civil aviation sectors. These are two sectors, which, despite their varying levels of risk acceptability, face comparable issues and challenges. RAND Europe’s study aimed to identify lessons from the nuclear and aviation sectors, which can inform HOF practice in the oil and gas industry.

By drawing on insights from industry experts and from the extensive body of existing academic literature on the topic, the work will enhance understanding of the types of initiatives that can be implemented to limit the risk of accidents in the oil and gas industry.

The project focused on three areas: