Identifying an approach to measure the illicit market for tobacco 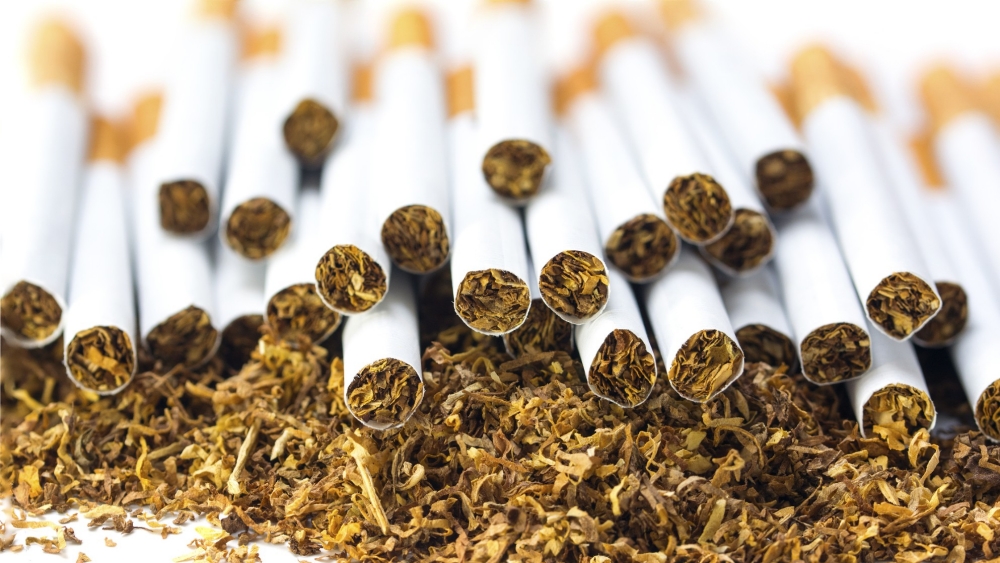 To capture the total volume of the illicit tobacco trade in the EU and member states, as well as distinguish between the legal and illegal market, types of tobacco products, and types of illicit trade, researchers propose a combination of five methods and three cross-validating resources.

Illicit trade in cigarettes and other tobacco products is a global phenomenon which results in significant loss of revenue for governments and legitimate businesses, while offering an important source of income for organised crime and terrorist groups. With many illicit products failing to comply with EU legislation on ingredients and the presentation of health warnings, illicit trade in tobacco also presents a potential public health risk.

Due to these harmful effects, the EU and its member states have made the fight against the illicit tobacco trade a policy priority. Finding an appropriate method to do so is an important first step in countering this phenomenon. However, measuring the size and scale of the illicit market has proven to be extremely challenging.

RAND Europe was commissioned by the European Anti-Fraud Office (OLAF) to develop an independent methodology to measure the illicit market for tobacco.

Based on in-depth literature reviews and interviews with key informants, researchers shortlisted five methodologies which could be used to help the EU and its member states to capture the total volume of the illicit tobacco trade, as well as distinguish between the legal and illegal market, types of tobacco products, and types of illicit trade.

Researchers produced a longlist of 11 methodologies that have been or could be used to measure the illicit tobacco market and assessed them against a standardised set of criteria. This resulted in a shortlist of five preferred methods:

As individual approaches, the five shortlisted methods are not on their own sufficient to meet the minimum criteria as set out in the study. Researchers therefore recommended a set of options based on combinations of these methods, each with different levels of resource requirements.

When designing and executing any these options, three types of additional sources were also identified that should be made an integral part of the process: