Measuring the use and value of Auckland Council amenities 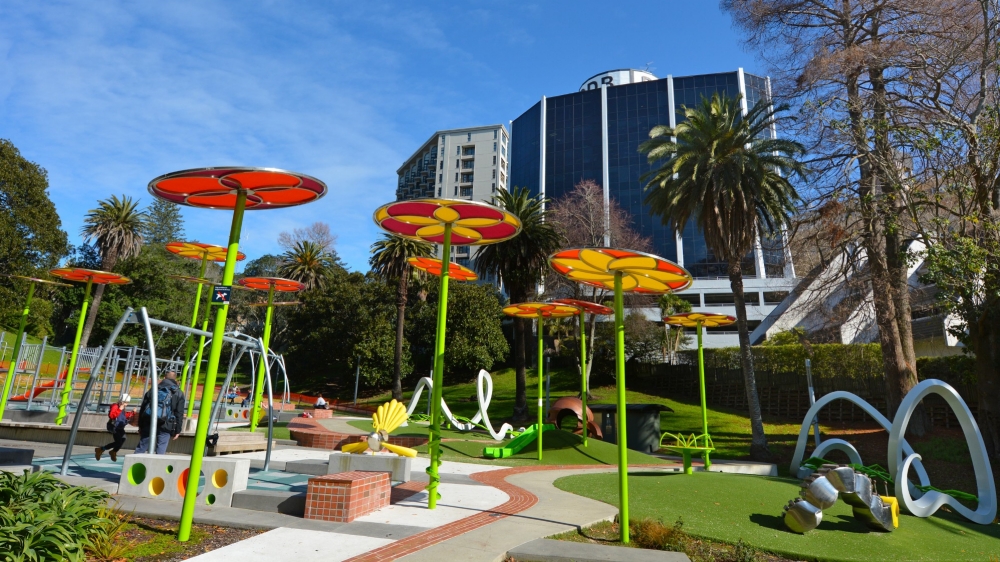 An online survey and series of interviews of Auckland residents revealed the majority want better access to neighbourhood parks and libraries, among other amenities, in some cases even if they don't necessarily use them.

RAND Europe, in collaboration with Nexus and Accent, was commissioned by Auckland Council to quantify how much the public use and value the provision of local amenities, including libraries, community centres, art centres, neighbourhood parks, leisure centres, swimming pools, indoor courts and sports fields.

In particular, Auckland Council wished to know the usage as well as the ‘use’ and ‘non-use’ values of these amenities to people in the population, to help inform their business case evaluations for the proposal of specific amenities. The ‘use’ value is the value for those who actively use the amenities, whereas the ‘non-use’ value is the value that can be attributed to the amenity even though not used, such as making an area more pleasant.

We conducted an online survey of the Auckland population using representative quotas by age, gender and area. The questionnaire included Stated Choice experiments (SCs) to measure the value of local amenities and collected data about the usage of each of the amenities and socio-economic characteristics of the respondent and their household.

In addition to measuring the use of amenities, reported in Figure 1 below, the survey revealed that 66% of respondents wanted better access to neighbourhood parks, 56% wanted better access to a library and 43% to a standard swimming pool/aquatic centre (as opposed to an ‘enhanced’ swimming pool/aquatic centre with extra services). 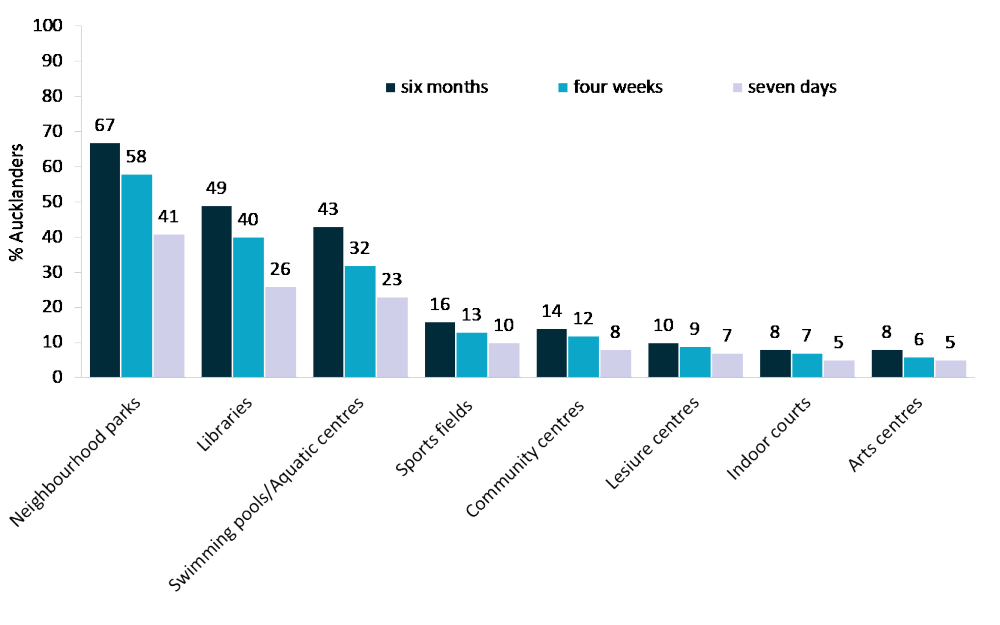 From the stated choice observations, we estimated the use and non-use values that public placed on having the local amenities. The values are shown in Figure 2 below. Specifically, we found:

Figure 2: Value of amenities to those who use and do not use them