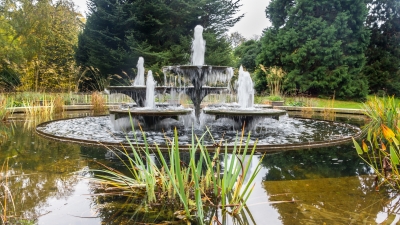 Assessing the economic impact of public spending in medical research, as with all areas of public expenditure, has never been more important. One way in which to measure this impact is to measure the effect on pharmaceutical industry research and development (R&D) activity in the UK.

The public, private and charity sectors all play large and complementary roles in medical research in the UK. Realising the benefits of publicly funded and charity-funded medical research, such as preventing or treating illness, advancing scientific knowledge and generating economic wealth, often involves private industry. The private sector may build upon public and charity-funded research by undertaking its own further research, and developing and commercialising medicines and other products for use in health care.

In the first UK study of its kind, the King’s Policy Institute, the Office of Health Economics and RAND Europe have worked together to develop a methodology for estimating how many pounds of pharmaceutical industry R&D is stimulated in the UK by each additional £1 of government- or charity-funded expenditure on medical research.