Funding Options for the NHS and Social Care in the UK 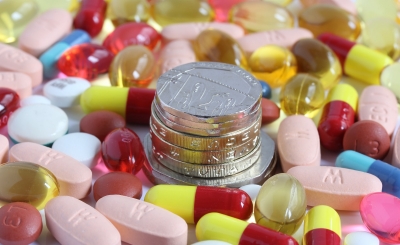 Research on the public acceptability of different health and social care funding models first examined other countries' funding schemes and found there is no single, commonly preferred solution to achieving sustainable revenues. The second stage of this research assessed the popularity of different funding approaches among the UK public.

Health and social care services in the UK are facing a significant delivery challenge as the pressures on the service far exceed planned funding. The task facing the government is not just to secure the resources and deliver service change for the short term, but also to place health and social care services on a more sustainable footing for the longer term. To do this a public and political consensus on the longer-term funding levels and how to raise the money also needs to be established.

RAND Europe was commissioned by the Health Foundation to identify a range of feasible options for the future funding of health and social care in the UK and their relative acceptability. The first stage of this research examined how other countries fund health and social care. The second stage then assessed how popular different funding approaches are among the general public.

RAND Europe led the research in collaboration with the Personal Social Services Research Unit at the University of Kent and the European Observatory on Health Systems and Policies.

The approach included assessing international evidence and thinking about how to fund care, comparing that with current funding arrangements in the UK, and testing the relative public acceptability of different funding options in a choice experiment, before final reporting.