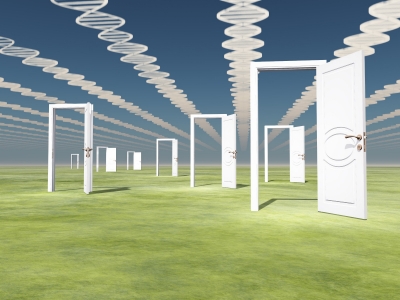 Open science refers to ongoing changes in the way research is conducted: for scientists themselves, through increasing the use of open access scientific publishing and open data, and for the public, through increasing their understanding of and participation in science. These changes are expected to enable greater transparency, collaboration and research integrity in the short term and improve scientific quality in the long term.

Open Science is one of three priority areas for European research, science and innovation policy. An Open Science Policy Platform was established in Europe in 2016 to help to develop open science policy through a structured discussion with the main stakeholders. A challenge for policymaking in this emerging area, however, is a lack of evidence regarding open science.

The European Commission asked RAND Europe and our partners — Deloitte, Digital Science, Altmetric and figshare — to develop a monitor that can track open science trends in Europe and identify the main drivers, incentives and constraints on its evolution. The monitor is hosted on a European Commission website that will provide policymakers and stakeholders with access to data on open science.

In June 2018, the Open Science Monitor was updated, but RAND Europe was not involved in its development.