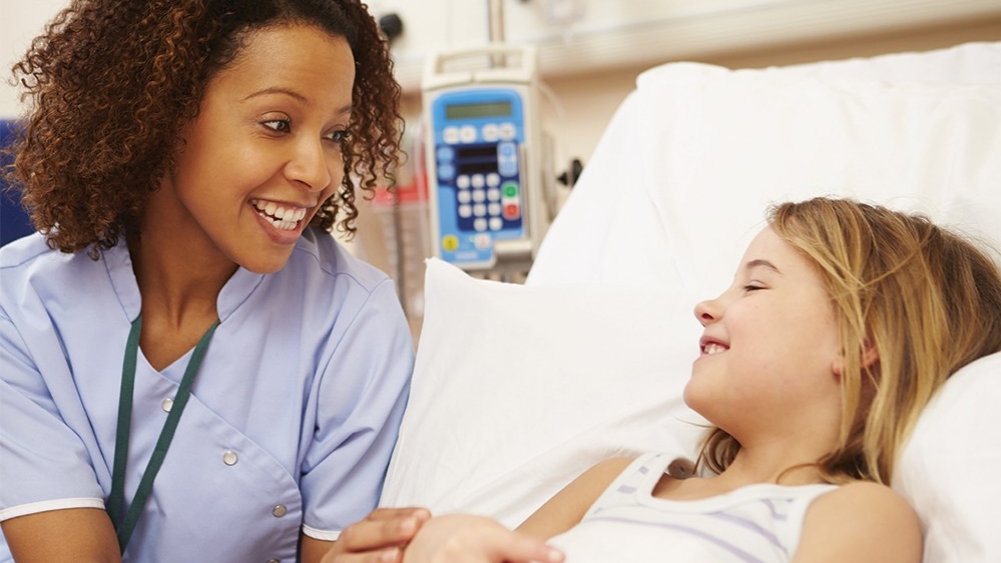 A diverse range of paediatric early warning (PEW) systems are commonly used across the UK, particularly in acute settings. A review of their use uncovered a growing interest amongst some healthcare decisionmakers in the potential of using a standardised system.

Paediatric early warning (PEW) systems are widely used in acute paediatric healthcare settings to help healthcare staff identify early signs of clinical deterioration in patients and facilitate timely intervention. They use pre-specified alert criteria intended to trigger additional care when needed, monitored through observation charts. Northern Ireland and Scotland have introduced standardised national PEW systems, but England and Wales have not, leading to the use of different PEW systems in different locations.

RAND Europe was commissioned by The Healthcare Improvement Studies (THIS) Institute at Cambridge University to conduct a rapid review of the evidence relating to the use of PEW scores and systems in the UK. We were also asked to note insights related to the standardisation of PEW systems and the de-implementation of old practices.

The researchers conducted a literature review that followed the principles of a rapid evidence assessment, complemented by a small number of interviews. Insights from this rapid review helped the researchers to understand the nature, prevalence and effectiveness of PEW systems, what influences the use of those PEW systems, and insights relating to the possible standardisation of PEW systems and de-implementation of existing systems.

There is a growing interest amongst some healthcare decisionmakers in the potential of using a standardised PEW system. This is in part due to dissatisfaction with existing approaches and a concern about the ability to effectively use differing systems. Standardisation may also help optimise resource use and enable shared learning about effective practice between different settings although there are some challenges in de-implementing existing PEW systems. Some of the factors that influence standardisation efforts include: 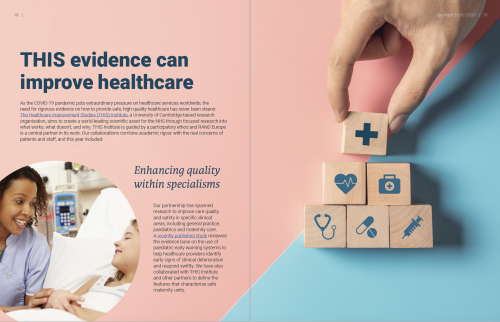