Psychological Wellbeing and Work: Improving Service Provision and Outcomes for People With Mental Health Problems in the UK 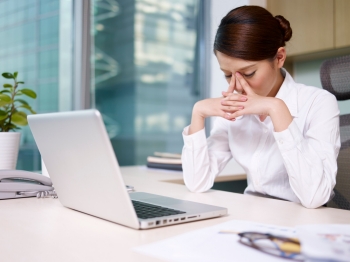 Reducing mental ill-health in the UK is a significant policy challenge. Mental ill-health is prevalent in the working-age population and is associated with high economic and social costs. Mental health is now one of the leading reasons for people claiming sickness absence benefits. This number has increased over time while the general prevalence of mental health conditions in the UK population has remained more or less stable.

For these reasons, managing psychological health and wellbeing has become a policy priority. In particular, the Government aims to support those with mental health problems in work and encourage people with these conditions who are on benefits to take up employment, as this leads to lower societal and economic costs and to better subjective wellbeing for the individual.

The Department for Work and Pensions and the Department of Health jointly commissioned RAND Europe to investigate these issues by reviewing existing evidence, consulting stakeholders and conducting an economic analysis. The project addressed the following central question:

What is the best approach to improve employment outcomes for people with common mental health problems (both diagnosed and undiagnosed)?

More specifically, RAND Europe looked into the best approaches to:

6.1m working-age people have a mental health problem of those 39% seek help and 24% receive treatment

RAND Europe was supported in this project by key partners: