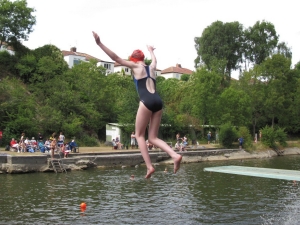 The European Bathing Directive aims to improve and preserve recreational waters to protect the health of swimmers by setting water quality standards. The Directive was most recently revised in 2006 based on epidemiological research conducted by the World Health Organisation (WHO) in 2003.

RAND Europe, in collaboration with Professor David Kay at the Centre for Research into Environment and Health and Alan Lyne of ADAS, conducted a rapid evidence assessment of published and unpublished studies to update the UK Department for Environment, Food and Rural Affairs (Defra) on the most recent research that evaluates the relationship between recreational bathing waters and gastrointestinal illness. Specifically the study aimed to answer two research questions: