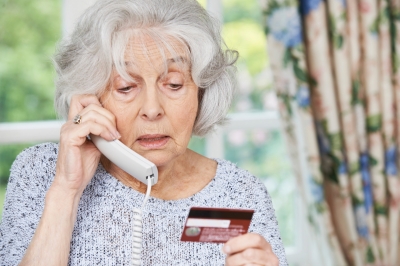 Mass marketing fraud (MMF) is broadly defined as a misleading or deceptive business practice in which uninvited contact and false promises are used to con people out of money. These could include lottery and prize draw scams, inheritance scams, get-rich-quick schemes and the selling of bogus products and services. Relatively inexpensive modes of communications, such as the Internet, telephone and direct mail, have transformed MMF activities in the UK and worldwide.

National Trading Standards (NTS) established a Scams Team in 2012, initially as a pilot, hosted by East Sussex County Council Trading Standards. It was developed out of a desire to deal more effectively with MMF on a local, regional and national level, and to support victims. The Scams Team’s activities are guided by five objectives:

During 2015 and 2016, NTS commissioned RAND Europe to undertake an independent review of the Scams Team to help inform its future development, delivery and effectiveness. The review included:

The project team used four main sources to carry out the review:

In addition, the researchers also held a ‘Theory of Change’ workshop with staff from the Scams Team, to examine how the Team's activities are expected to lead to the overall objectives, also to examine the Team’s current methodology for measuring consumer detriment and savings.

As part of the study, RAND Europe developed a number of policy recommendations, which could help the Scams Team manage and make further reductions in MMF in the UK.