The contribution of UK public health research to clinical guidelines 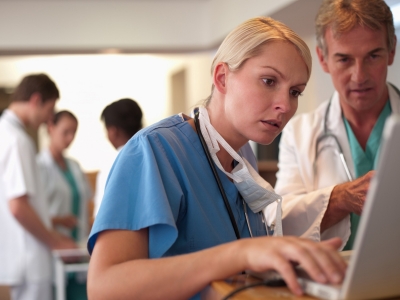 Evidence-based guidelines, such as those produced by the National Institute for Health and Care Excellence (NICE), should be a major influence on both public health and healthcare delivery. As such, the references cited on these guidelines can be used to represent the influence of research on policy and practice in the NHS.

This approach has previously been used to analyse the contribution of UK research to policy and practice change in several fields including cancer, cardiovascular and mental health research, as well as the time lag between research being conducted and it having an influence on policy.

RAND Europe was commissioned by the Department of Health to measure and characterise the contribution of UK public health research to UK clinical guidelines. The project team was also asked to carry out a comparison with other areas of healthcare and across different areas of public health such as smoking, alcohol abuse, skin cancers, physical activity and obesity.

The project team undertook several key tasks within this study:

The UK makes an important contribution to public health research cited on NICE public health guidelines. In the sample of 62 guidelines, 28 per cent of papers cited have at least one UK affiliation, while 68 per cent of the papers which acknowledge funding cite at least one UK funder. Of these, the NIHR was the most highly cited funder in the sample.

The research does not however appear to be bibliometrically distinct from other research sectors, other than having a relatively low level of international collaboration. The extent to which NICE public health guidelines reflect practice at the local authority level is also less clear. More research is needed to understand the sources of evidence to support public health decision making at the local level and how NICE guidance can be made more applicable, timely and accessible in this context.