Understanding the Moral Dimension of Conflict 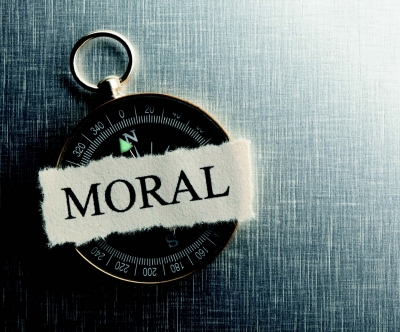 Cyber and autonomous capabilities challenge the core principles of morality frameworks in a number of ways. While a prominent question in the public debate is whether morality can be reduced to an algorithm, the body of academic work on the subject is more nuanced.

The nature of conflict is always changing, underpinned by cultural, military and technological evolution. In the last 20 years, the pace of change has accelerated, due in no small part to the advent of new technologies that are transforming the way conflicts are fought, as well as the operating environment in which they take place.

RAND Europe was commissioned by the Ministry of Defence (MOD) to undertake a ‘quick look’ study to examine the academic debate pertaining to the moral landscape of cross-domain conflict (i.e. a conflict that spans two or more military domains (land, maritime, air, cyber, space).

This study was to:

The project team undertook a systematic review of relevant literature, a programme of interviews and a one-day workshop with academic experts. As a ‘quick look’ rather than an in-depth study, the work focused on morality frameworks in the western tradition (the just war theory and international humanitarian law) and centred around two technological areas (cyber and autonomous systems).

The project team made a number of key findings: