Understanding the value of defence 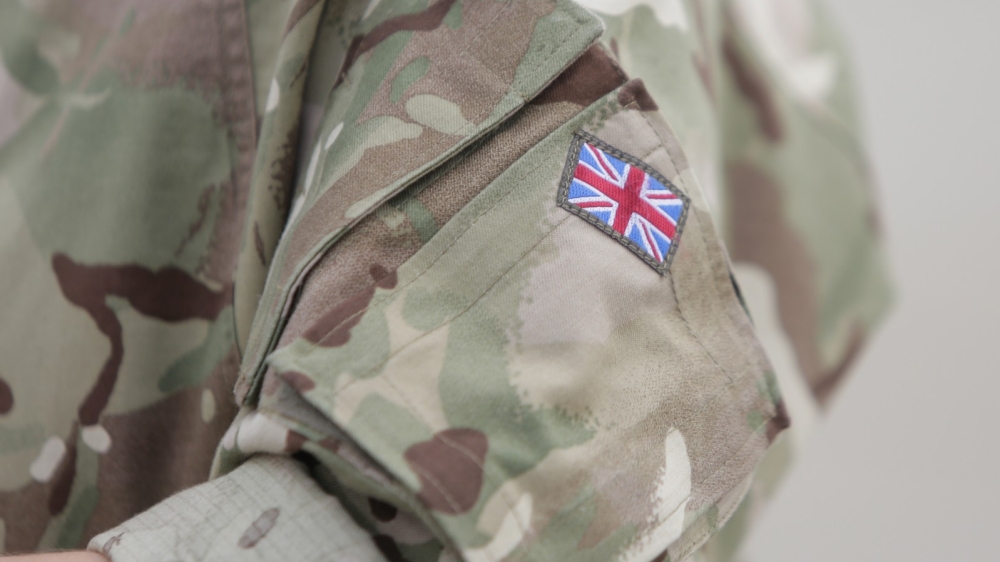 Defence delivers value to UK society in a variety of direct and indirect forms, beyond the immediate benefits of protection against security threats. Because various factors affect how different groups view the value of defence, researchers recommend six actions to help the UK defence establishment articulate a more compelling value proposition to multiple audiences.

The value of defence extends beyond providing security to a nation. From driving innovation to supporting global trade, it also helps support the economy and brings a number of wider societal benefits both in times of crisis and in times of peace. Despite this, there is currently no common approach to measuring the value of defence, making it difficult to present a case for investment in this area when competing for limited public sector resources.

Recognising this, the UK Ministry of Defence (MOD) identified the need to develop a more coherent and compelling understanding of the ‘Defence Value Proposition’ to the UK, to enable defence to make a clear case for why it exists and what it contributes.

RAND Europe, as part of the Global Strategic Partnership, was commissioned by the MOD’s Development, Concepts and Doctrine Centre to examine the ‘value proposition’ of UK defence. The study aimed to provide a better understanding of why defence exists and explore how the value it brings to the nation can be better articulated across government, to partners and to the wider public. Researchers’ findings fed into the UK’s 2021 Integrated Review of Security, Defence, Development and Foreign Policy.

Defence delivers value to UK society in a variety of direct and indirect forms, beyond the immediate benefits of protection against security threats. The UK Defence Value Proposition covers a range of interconnected components, each providing value in a different way:

Various factors affect how different groups view the values of defence, from evolving political contexts to personal circumstance. To help the UK defence articulate a more compelling value proposition to multiple audiences, this study recommends it should: 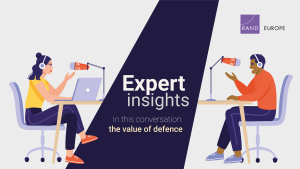