Using social media data to ‘nowcast’ migration around the globe 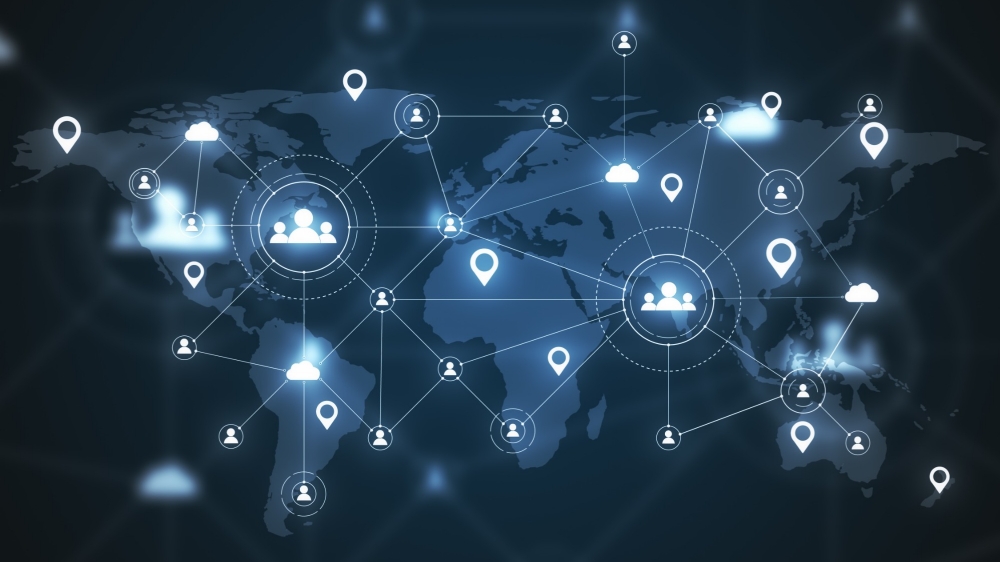 In recent years, unprecedented waves of refugees, economic migrants and people displaced by a variety of factors have made migration a high-priority policy issue around the world. Despite this, official migration statistics often come with a time lag and can fail to correctly capture the full extent of migration, leaving decision makers without timely and robust data to make informed policy decisions.

In a RAND-initiated, self-funded research study, we developed a methodological tool to compute near real-time migration estimates for European Union member states and the United States. The tool, underpinned by a Bayesian model, is capable of providing ‘nowcasts’ of migrant stocks by combining real-time data from the Facebook Marketing Application Programming Interface and data from official migration sources, such as Eurostat and the US Census Bureau.

These nowcasts can serve as an early-warning system to anticipate ‘shock events’ and rapid migration trends that would otherwise be captured too late or not at all by official migration data sources. The tool could therefore enable decision makers to make informed, evidence-based policy decisions in the rapidly changing social policy sphere of international migration.

The study also provides a useful example of how to combine ‘big data’ with traditional data to improve measurement and estimation which can be applied to other social and demographic phenomena.

What could be done next?

Suggestions for future work to improve the tool include: 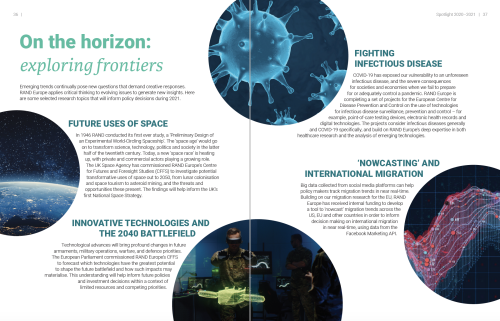