Violence against healthcare: reviewing the evidence base and identifying areas for future research 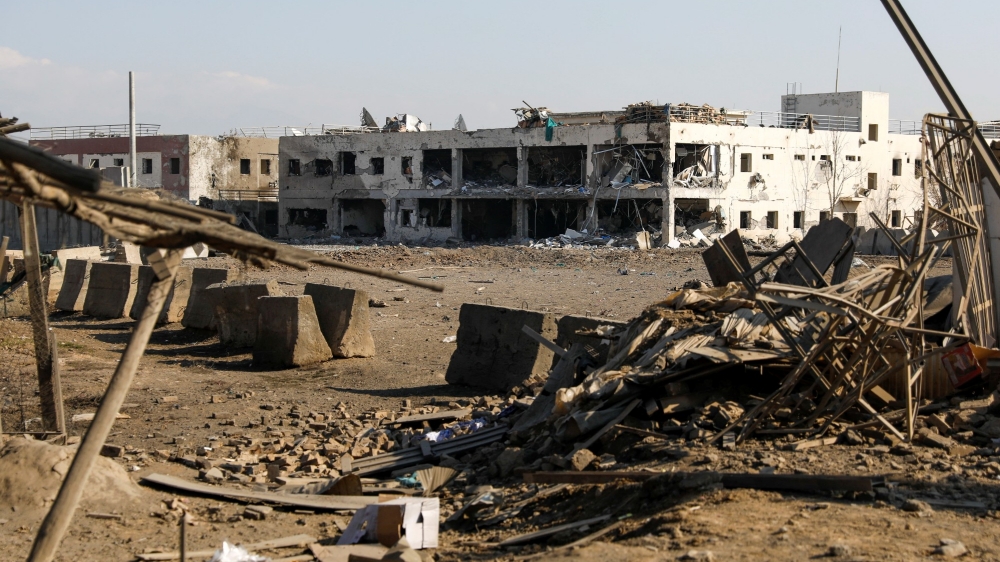 A hospital damaged in an attack on a U.S. military air base in Afghanistan

An exploration of the nature of violence against healthcare, the impact of this violence, and corresponding interventions on a global scale highlighted the need for systematic reviews of research and evaluations of interventions in conflict areas, and for increased data collection on low intensity, high frequency violence in conflict areas.

Violence against healthcare professionals, workers, patients and infrastructure occurs not only in areas of conflict, such as Syria and Yemen, but also in non-conflict areas around the world across high, medium and low income countries. Research can increase understanding of the nature, causes and impact of violence against healthcare, as well as inform countermeasures in this area. More work is needed in this area, however, and RAND Europe’s study for the International Committee of the Red Cross (ICRC) and Elrha, a charity that seeks solutions to humanitarian problems through research and innovation, offers a global review of the existing evidence base.

RAND Europe researchers explored the current research on the nature of violence against healthcare, the impact of this violence, and corresponding interventions on a global scale – the first time an evidence review of this scale has been undertaken in this area.

Researchers identified 23 areas where there is insufficient evidence on violence against healthcare, highlighting where additional research is needed to improve understanding and to enhance the design of effective interventions. From this analysis of evidence gaps, the study team then sought to prioritise research areas, supporting a more systematic and informed approach for developing future research and, in turn, enabling policymakers and practitioners to provide healthcare services that are open, secure and free from violence.

Characteristics of the existing evidence base

23 research gaps were identified, which can be clustered into six groups

What are priority areas for further research?

To identify research priorities, the research gaps were scored by a RAND Europe Expert Group against three criteria: impact of the research; feasibility of carrying out the research; and relevance to policymakers, practitioners and researchers. 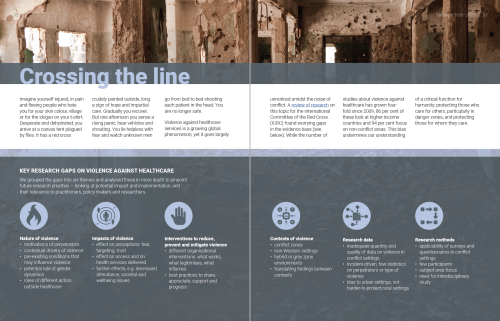