Your DNA, Your Say 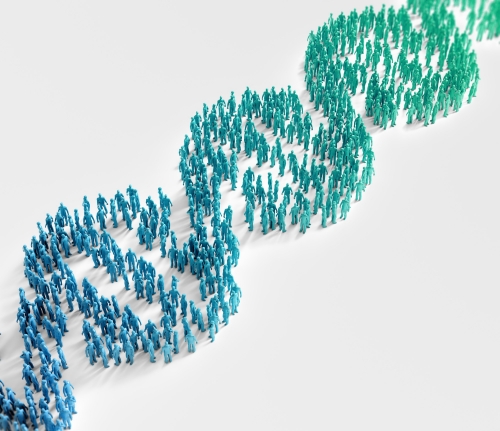 Genetic research has the potential to unlock so many answers in medical diagnoses and treatment. However, this can only be successful if DNA and medical data is donated by thousands (or ideally, millions) of people, and then stored in online databases where it can be accessed by scientists and researchers from all over the world.

But how do people feel about their genomic data (their entire blueprint, more personal than a fingerprint or an iris scan) being incorporated into Big Data? This project aims to find out.

The team at RAND Europe, led by Kate Morley, are providing support to the project in terms of design and implementation of the analysis of survey data and reporting results in scientific papers.