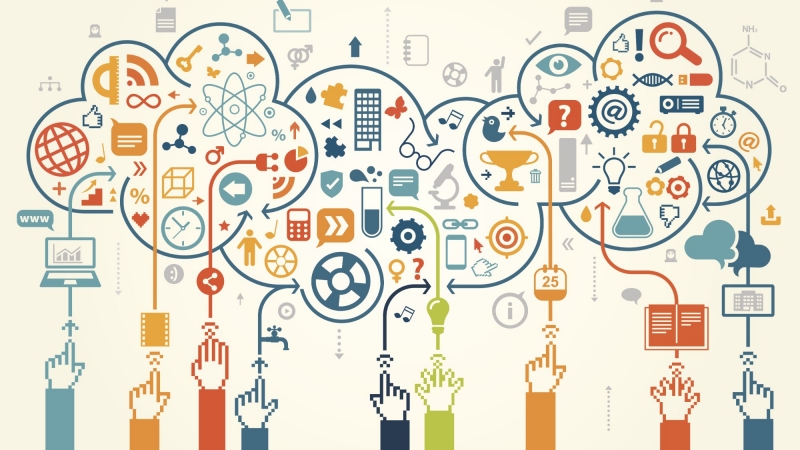 Open science aims to create greater transparency in research and remove barriers for sharing outputs, resources, methods or tools at any stage of the research process. The leading principle behind open science is that anyone, whether the research community or the public, should be able to access scientific knowledge. More specifically, open science has come to refer to specific practices such as open access scientific publishing, open research data, citizen science (i.e. the participation of the public in science), open peer review and so on. These changes in the research process aim to enable greater transparency, collaboration and research integrity in the short term while improving scientific quality in the long term.

In recent years, open science has become especially important in Europe; in 2015 it was named as one of the three priority areas for European research, science and innovation policy. RAND Europe has built the first monitor of open science to support the European Commission’s policymaking in this area. Our research has also informed decision making by the European Food Safety Authority (EFSA) and the Structural Genomics Consortium (SGC).

In 2016, the Open Science Policy Platform was established in Europe to help develop open science policy through structured discussions with stakeholders. In this emerging area, there is a lack of evidence regarding open science. At the request of the European Commission, RAND Europe and partners developed a monitor that tracks worldwide trends in open science. Hosted on the Commission’s website, it provides policymakers and other stakeholders (including researchers, funders, publishers and libraries) with access to data and trends related to open science practices in the EU and internationally. The tool also identifies the main drivers and barriers related to the evolution of open science. A series of case studies provide preliminary insight into open science outcomes and impacts.

Validating Outcomes of the 'Science 2.0: Science in Transition' Public Consultation

‘Science 2.0’ is a term that predated open science as a way to describe the ongoing evolution in the established way of doing research and organising science in Europe. A consultation was set up by the European Commission to better understand the full societal potential of ‘Science 2.0’, as well as the desirability of possible policy actions. RAND Europe analysed the consultation’s outcomes and helped organise a series of workshops across Europe with representatives from different stakeholder groups. Our researchers also facilitated an interactive website for participants and interested individuals and organisations. The website allowed them to follow and comment on the validation process of the consultation. The study found that the majority of respondents saw a need for policy intervention in this area.

The European Food Safety Authority (EFSA) is responsible for carrying out independent risk assessments that provide the evidence base for European food safety legislation and policies. To promote trust and confidence in EFSA's risk assessment process, RAND Europe and partners VVA and ADAS created an impact assessment methodology and identified at least five measures EFSA should pursue. Measures on framing the mandate and consultation on risk assessment methods were generally assessed optimistically.

Evaluation of the Structural Genomics Consortium

The Structural Genomics Consortium (SGC) is a not-for-profit, public-private partnership formed to support drug-discovery through pre-competitive structural biology research (namely large scale, cost-effective determination of 3D protein structures of biomedical importance). RAND Europe and the Institute on Governance in Canada were commissioned to provide an evaluation of the SGC's unique, open-access model, in order to understand the nature and diversity of its benefits for partnering organisations as well as for the wider research community. The evaluation found that the SGC is a viable model for drug discovery that appeals to investors.

Digital interconnectedness is fostering the collaboration of researchers and the public from all over the world to generate research ideas, design cutting-edge research, identify funding opportunities and collect or supply data in pursuit of some of the most pressing scientific research problems of our time. RAND Europe researchers collaborated with the Corsham Institute to run a consultation on citizen science as part of the 2017 Digital Society Thought Leadership Programme. The consultation explored the definitions of citizen science, the opportunities and challenges in this area and opportunities for citizen science to evolve in the future.