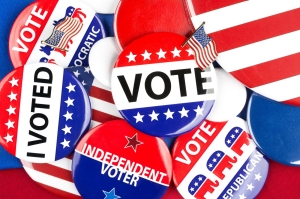 The study surveys the same people over time. This allows us to observe true changes in public opinion, rather than changes based on who was surveyed randomly. This approach was extremely effective in forecasting the 2012 U.S. presidential election.