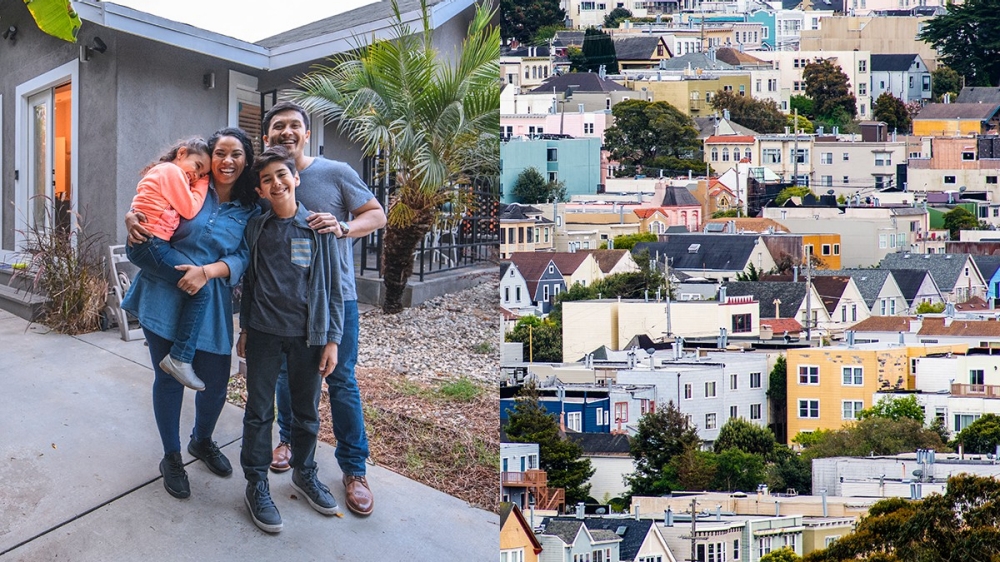 California Neighborhoods Count is a survey sponsored by the State of California. Starting in the spring of 2020, the survey reached more than 23,000 households in 173 neighborhoods across the state, and measured the success of California’s unprecedented efforts to encourage participation in the 2020 U.S. Census. The survey was undertaken by the RAND Corporation with support from UCLA’s California Center for Population Research. The report detailing the findings was released in September, 2020.

As part of the survey, RAND collected information about the sociodemographic characteristics of residents, living arrangements within households, and quality of life in the neighborhood. Along with data collected from the 2020 Census, data from the California Neighborhoods Count will be used by the state to determine resource funding decisions and planning—including decisions on healthcare, housing, schools, senior centers, public safety, and roads—all across the state. Learn more about the survey.

Our team of professional interviewers visited homes, apartments, and other dwellings to administer the California Neighborhoods Count survey in 2020. 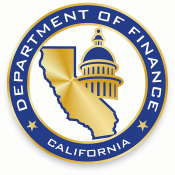