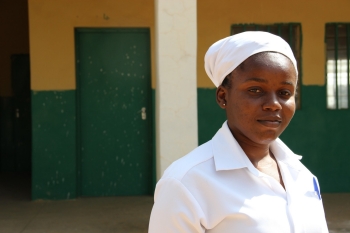 Maternal and infant mortality is an enormous problem in Nigeria, Africa's most populous country. More than 250,000 infants die in Nigeria each year, and the country accounts for almost 15 percent of maternal deaths across the globe.

In response to this troubling issue, the Nigerian government created the Midwives Service Scheme (MSS). The MSS set an ambitious goal to double the proportion of deliveries attended to by skilled birth attendants and to lower maternal and infant mortality in target areas by 60 percent by December 2015.

After it had been operational for a few years, RAND's BORN Study examined what impact the MSS had on:

About the BORN Study

The BORN Study is funded by 3ie (International Initiative for Impact Evaluation).