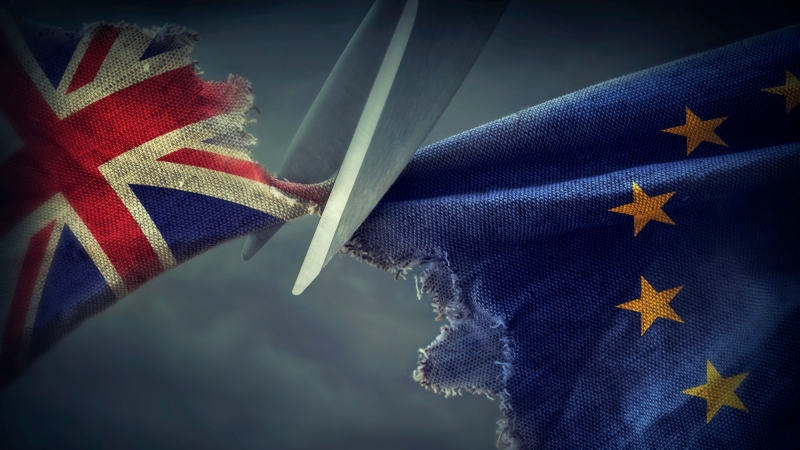 On 23rd June 2016, the UK public voted to leave the European Union (EU), a decision known as ‘Brexit’. Following the referendum decision, debates on the forthcoming Brexit negotiations have focused on a variety of topics, such as trade, the economy, sovereignty, immigration and security.

RAND Europe’s research has attempted to go beyond the Brexit political rhetoric of Leave or Remain, ‘hard’ or ‘soft Brexit’, Single Market access or no deal, by providing objective and nuanced analysis of the implications for the UK and Europe. Our Brexit research has focused on a number of areas, from the defence and security implications of Brexit to the UK and EU, the British public’s preferences for a post-Brexit UK, and the economic impact of different scenarios on the UK, EU and US.

The Dutch response to Brexit

The Dutch Ministry of Foreign Affairs commissioned research to conduct an independent evaluation of the Netherlands' government-wide Brexit effort. The evaluation will address three central research questions: Was the Dutch government sufficiently prepared for the potential consequences of Brexit? How was the Dutch position determined and were interests adequately represented? And how much did Dutch coordination and domestic preparations cost, how was that money spent, and were these expenditures effective?

Beyond Brexit: Understanding the effects of further economic uncertainty

A new permanent economic and security relationship between the UK and EU will be negotiated once the UK withdraws from the EU. A transition period, in which current trading arrangements will continue, gives time for the new policies to be put in place.

Owing to uncertainty about the final destiny of the UK-EU trade and economic relationship, however, the UK economy could falter by £16.2 billion within a decade of Brexit.

RAND Europe worked with The Policy Institute at King’s College London and the University of Cambridge to conduct a longitudinal study measuring how the British public value different aspects of the UK’s relationship with Europe and what they wanted post-Brexit. They re-surveyed the same sample of Britons as in 2017 (see below) to show whether their feelings toward Brexit have changed.

The study showed that, two years after the Brexit vote, the British public want a deal based on a close relationship with the EU, similar to Norway’s membership in the European Economic Area.

After Brexit: the economic implications of different trade scenarios to the UK, EU and U.S.

This study from the RAND Corporation, which involved researchers from RAND Europe, explored the economic implications of eight different trade scenarios involving the UK, EU and U.S. after Brexit. The study also used game theory insights to highlight the variety of factors that might affect the outcome of Brexit negotiations.

The analysis showed that the UK will be economically worse-off outside of the EU under most plausible scenarios. The option of leaving the EU with no deal and entering WTO rules would lead to the greatest economic losses for the UK. Overall, it is in the best interests of the UK, EU and US to work together to achieve some sort of trade deal post-Brexit.

Can we ascertain what sort of Brexit the British people want?

RAND Europe worked with The Policy Institute at King’s College London and the University of Cambridge using ‘stated preference discrete choice experiments’ to measure how the British public value different aspects of the UK’s relationship with Europe and what they wanted post-Brexit.

The study showed that the British public want a deal on Brexit and are willing to compromise to get one. A ‘no deal’ option was deemed to be undesirable to the majority of the British public. Greatest value was placed on the ability to make trade deals and retain access to the Single Market for trade of goods and services after Brexit, more so than restricted freedom of movement, increased sovereignty and a reduced EU contribution.

Defence and security after Brexit

RAND Europe explored the wide range of defence and security issues across the UK and EU that are subject to change and likely to be affected following Brexit.

The study found that Brexit may pose more immediate day-to-day challenges to UK and European security rather than defence, but both are likely to be subject to long-term uncertainty and change. Both the UK and EU risk becoming weaker and less secure if Brexit negotiations provoke a ‘zero-sum’ approach to defence and security.